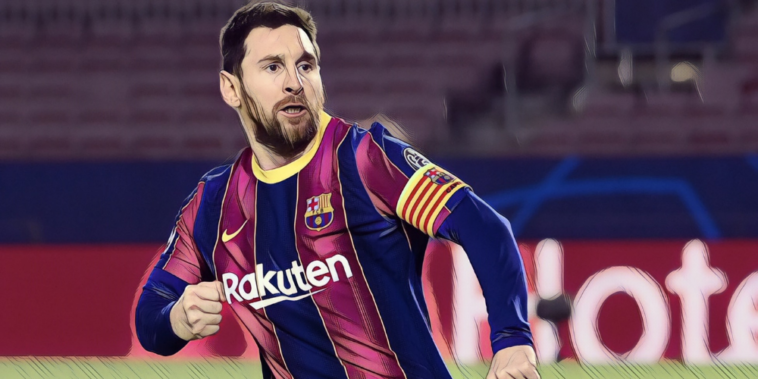 It’s safe to say that the transfer rumour mill has cranked up in recent days, but this one is likely to send it into overdrive.

Lionel Messi is arguably the greatest player the game has ever seen, but is currently a free agent following the expiry of his deal at the end of June.

While he tried to force a move away from Barcelona last summer amid frustrations with former club president, Josep Maria Bartomeu, the return of Joan Laporta to the Catalan club was thought to have appeased the Argentine who was expected to sign a new deal in the coming days to keep him at the Nou Camp.

However, news emerging from Spanish outlet Marca this evening claim that the newly crowned Copa America winner has had a ‘radical’ u-turn and is now ‘further from renewing than ever’.

They go as far as saying that the situation has reached a ‘point of no return’ and is ‘almost impossible to resolve’.

These claims are echoed by respected Barcelona based journalist, Gerard Romero, who says the situation is ‘irreversible’, with Messi having informed the club that he does not like the current squad.

Should these reports turn out to be true, the availability of a player of Messi’s quality – especially on a free – is likely to spike the attentions of almost every major club on the planet.

PSG and Man City have most strongly been linked with the 34-year-old in recent months, though the Premier League side are already closing in on the £100 million signing of Jack Grealish and are thought to be keen on Harry Kane.

Messi’s wage demands are likely to prohibit most sides from making a move, though the commercial value that the six-time Ballon d’Or winner will bring will make him a tempting prospect.

We shall certainly watch with interest.