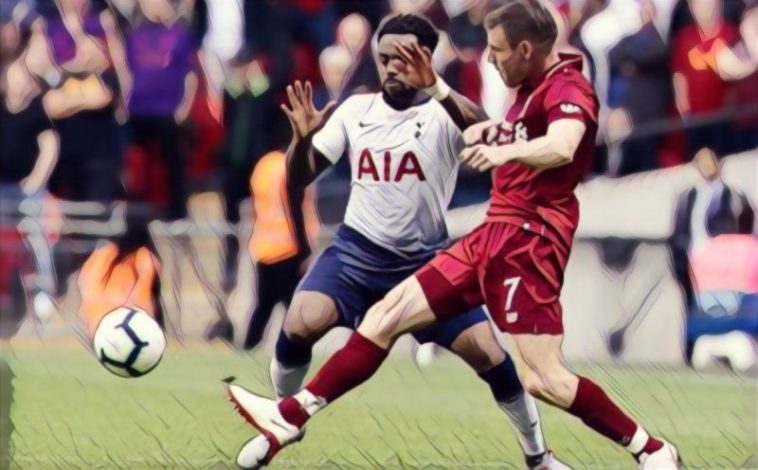 Former England international and host of BBC’s Match Of The Day show Gary Lineker has paid tribute to Liverpool’s effervescent midfielder James Milner after his superb performance during his sides 2-1 victory over Spurs at Wembley today.

Liverpool sit on top of the Premier League table after winning all five of their opening fixtures, with 32-year-old’s Milner’s superb performance in the centre of midfield a key part of Jurgen Klopp’s sides success so far this campaign.

Despite the former Leeds, Newcastle, Aston Villa and Manchester City midfielder having made 490 Premier League appearances and collecting 61 caps for England, Lineker, and many other observers for that matter, have often questioned whether he actually brings much else to a team but a solid work-rate.

However, after his man of the match performance against Spurs today Lineker took to Twitter to apologise for previously underestimating just what an excellent all-round footballer Milner is.

I once tweeted that I didn’t really know what @JamesMilner was on the football pitch. I do these days, and owe him an apology. He’s a terrific, versatile and intelligent footballer. My bad.

Don’t forget to check out our superb Premier League Podcast.