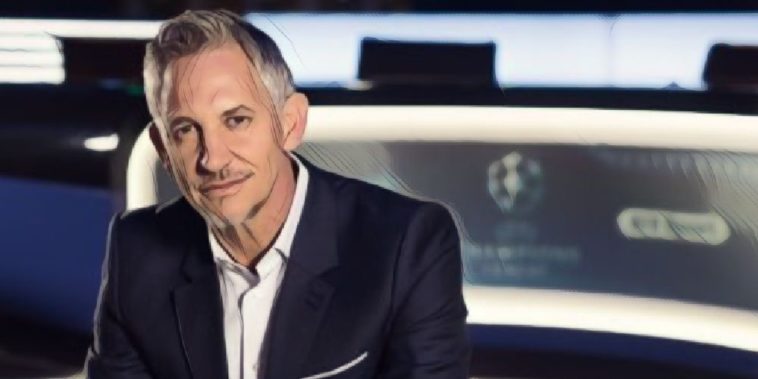 Gary Lineker fears the postponement of Manchester City’s clash with Arsenal signals ‘the beginning of the end of the football season’ amid fears over the Coronavirus.

The Premier League have announced that the clash between City and the Gunners at the Etihad tonight has been postponed as a precautionary measure amid fears of spreading the virus.

The news comes in the wake of Olympiakos owner Evangelos Marinakis testing positive for Coronavirus, having met several of the Arsenal players and staff during the Europa League clash between the two sides two weeks ago.

Several players from the north London side have now been placed in self-isolation, though the risk is considered ‘extremely low’ and the Premier League currently have no plans to postpone further fixtures.

Despite that stance, however, Lineker is fearful the news is the beginning of the end for the current campaign, taking to social media to discuss the issue with several major European leagues having already announced postponements and other contests currently being played behind closed doors.

“Manchester City vs Arsenal is postponed,” Lineker wrote on twitter. “[I’m] Off to Liverpool but can’t help feeling like it’s the beginning of the end of the football season.

“Despite the words of the late Bill Shankly, football is not more serious than life and death.”

Guardiola prefers English football to be postponed amid coronavirus fears