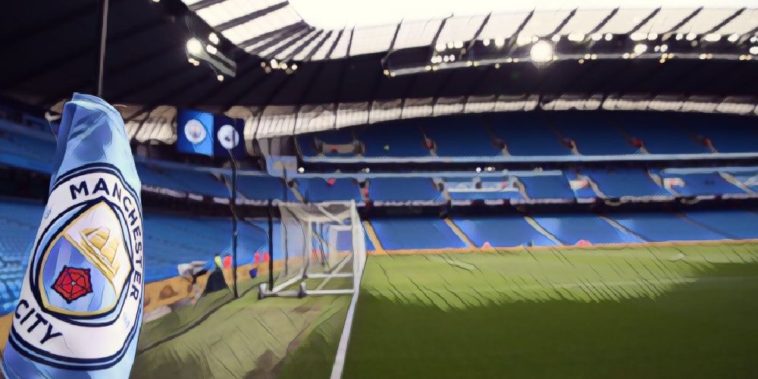 Manchester City’s clash with Arsenal tonight has been postponed over Coronavirus fears after Olympiakos owner Evangelos Marinakis tested positive for the virus.

Arsenal faced the Greek side in the Europa League two weeks ago and Marinakis – who also owns Championship side Nottingham Forest – met a number of the Gunners players, the north London side placing several of their squad in self-isolation in a bid to combat the potential spread.

An Arsenal statement read that the risk of any players developing the Coronavirus is ‘extremely low’, though precautionary measure have been put into place – including the postponement of tonight’s fixture with the Premier League champions at the Etihad.

“The medical advice we have received puts the risk of them developing COVID-19 at extremely low,” a statement from Arsenal said.

“However, we are strictly following government guidelines which recommend that anyone coming into close contact with someone with the virus should self-isolate at home for 14 days from the last time they had contact.

“The players will remain at their homes until the 14-day period expires. Four Arsenal staff, who were sitting close to Mr Marinakis during the match will also remain at home until the 14 days are complete.”

The Premier League says it has no plans to postpone any further matches with Arsenal’s trip to Brighton this weekend scheduled to go ahead as planned.

Guardiola prefers English football to be postponed amid coronavirus fears