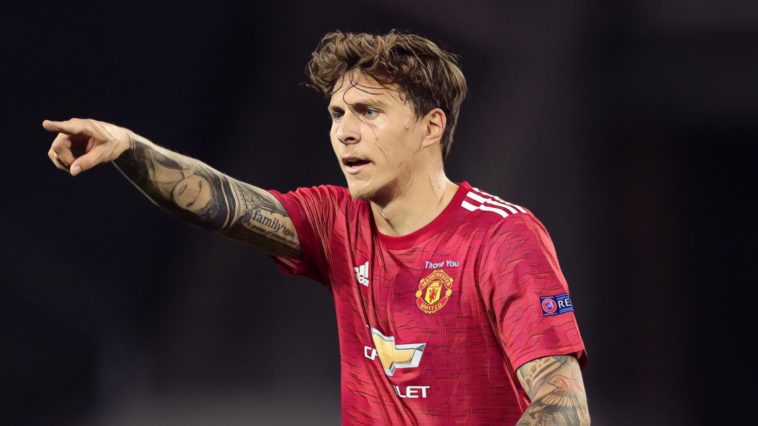 Victor Lindelof has revealed he has ‘struggled through’ Manchester United’s fixtures in recent weeks amid a persistent back injury.

The centre-back has been suffering with a back complaint in recent weeks and admits he has ‘struggled’ over the past few weeks, returning to the Red Devils’ lineup for win at Everton last weekend after missing the midweek Champions League defeat at Istanbul Basaksehir.

The Sweden international has now been handed a rest after Manchester United prevented him from joining up for international duty this week, the nation’s clash with Denmark raising fears from players and clubs over quarantine rules following a new strain of the coronavirus.

Lindelof admits his back is feeling better and is hopeful the rest will cure the problem, with Ole Gunnar Solskjaer’s side returning to Premier League action with a clash against winless West Bromwich Albion this weekend.

”The back feels okay,” he told Fotbollskanalen. “I’ve been having problems for a few weeks. I’ve struggled through the matches there’s been.

“It’s nice that I got a few days off now where there has only been treatment and I really tried to rest.”

Read Also – Granny Rule XI: The best English-born footballers to play for Ireland in each position