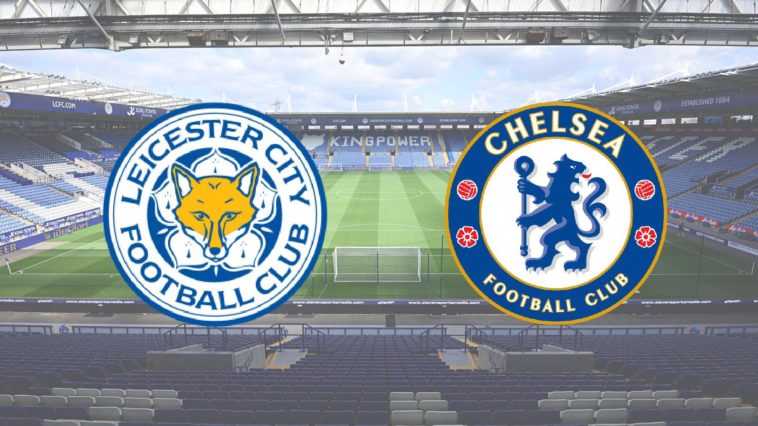 The Premier League is back under way after the international break and Leicester play Chelsea at The King Power Stadium in what should be a great match.

Chelsea go into this one as clear favourites off the back of a convincing victory over Everton at The Bridge but Leicester shouldn’t be completely dsicounted.

The Foxes’ last game was a 2-0 loss away at Manchester United and in front of a typically rocking King Power, they will be fired up for the game.

One intriguing aspect will be how new Chelsea signing Danny Drinkwater will be welcomed by the home fans. The £35m man could make his debut against his former club on Saturday.

For the home side, defender Robert Huth is unavailable with an ankle injury and, despite training this week, new signing Vicente Iborra has been deemed unfit by Leicester boss Craig Shakespeare. New loan signing Aleksandar Dragovic could make his debut after signing on Deadline Day.

As for Chelsea, they have a fully fit squad which cpuld mean a return for Eden Hazard. Deadline day signing, Davide Zappacosta could be in line for his first appearance for The Blues. The right wing back arrived last month for £23m.

Leicester’s key man could be Jamie Vardy; with Chelsea likely to be dominating possession, the Englishman could be deadly on the counter attack.

The travellers’ key player will most likely be Eden Hazard. The Belgian international is always looking dangerous from the left flank and `i think he could punish Leicester today.

As I said, Chelsea are favourites for this one, however, I think Leicester will really be up for it. Therefore, I predict a 1-1.