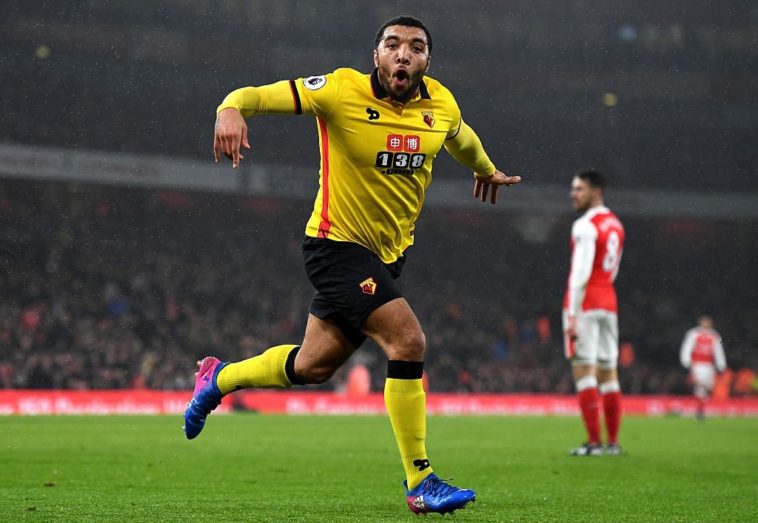 The Daily Mirror are reporting that this opening offer has been rejected by the Hornets, but Leicester boss Craig Shakespeare is keen to bring the striker in to the King Power, that they will submit an improved bid.

This isn’t the first time that the 2015/16 Premier League champions have submitted a bid for the English striker, failing with a £25m move for Deeney last summer, before he signed a new five year deal at Vicarage Road.

However this summer, Leicester are back and the article claims that he could be allowed to leave the club by new Watford boss Marco Silva for around that same £25m that was rejected last summer.

Deeney has scored 23 goals in the Premier League for the Hornets during the last two seasons, finding the net 106 times in total in seven years at the club.

Leicester have already signed Harry Maguire from Hull, and have also agreed a deal to sign Sevilla captain Vincent Iborra as they look to improve on last seasons disappointing campaign.

Also check this out: Three signings that could take Leicester back to Europe