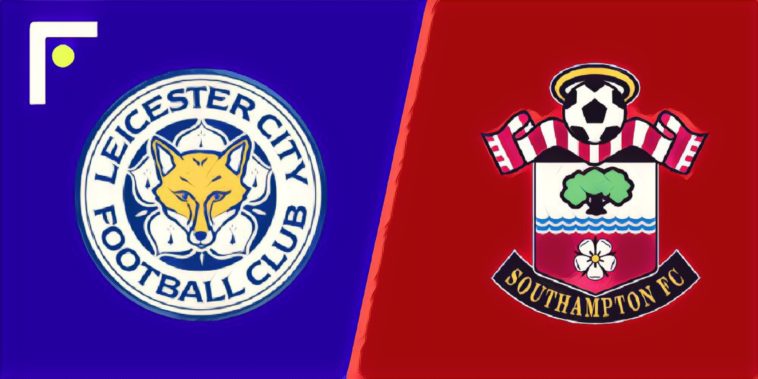 Here is everything you need to know about this intriguing Premier League encounter.

What kind of side beats Chelsea, Man City and Everton, yet loses to Cardiff City and Newport County in their last five outings? Leicester City!

Nope, that’s not a leftover crappy Christmas cracker joke, that is the story of the last few weeks for the Leicester City faithful, in what must be an extremely frustrating and confusing spell in the East Midlands.

Claude Puel has consistently been one of the front-runners for the sack since the start of the season, yet, with 21 games played, Leicester are still the best of the rest, sitting seventh in the Premier League table, two points ahead of Watford in eighth.

Southampton have experienced some kind of ‘new manager bounce’ since the appointment of Ralph Hasenhuttl, but it has not been as big a bounce as they would have been hoping for, and they still sit in the Premier League’s bottom three, two points behind Cardiff.

However, there are signs of improvement under the Austrian, who has steered his side to a victory over Arsenal and a draw against Chelsea.

It seems as though the Saints need to invest in a striker this month, with Danny Ings being the only player to have found the net more than three times this season, with the former Burnley and Liverpool striker scoring seven league goals to date, although he is a doubt for this game.

Is Leicester v Southampton on TV?

Sadly for our UK audience, this one is not on TV, although, for those in America, you can watch this on NBC Sports Gold.