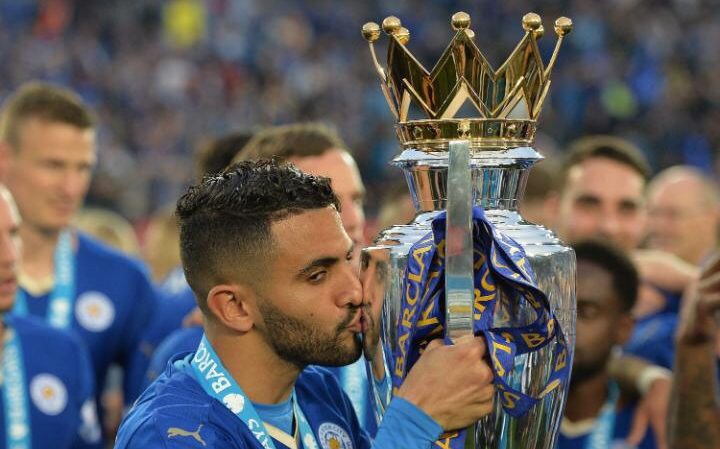 Premier League champions Leicester City are confident that Player of the Year Riyad Mahrez will remain at the club for next season, but have set their price that any potential suitors will have to pay.

The playmaker has apparently stalled on a new deal at the King Power stadium leading to speculation that he could follow N’Golo Kante out if the door, with Chelsea and Barcelona interested in the Algerians signature.

However, last years surprise League winners will not let their prized asset be leaving the club on the cheap, and have set the price at £45million, giving them a hefty profit on the player they signed for just £300,000 back in 2014.

The Foxes are keen to tie Mahrez down to a new deal and have offered him £100,000-a-week, but if he does leave, they believe the fee should reflect the current market, where the £49million Manchester City paid for Raheem Sterling is a measuring stick.

Mahrez is of course older than Sterling, but has shown far more consistency and quality than the Englishman ever has to date, and Leicester want to be compensated in line with those figures.