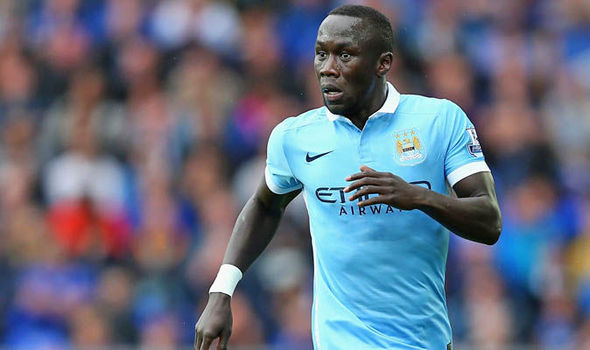 Leicester City boss Craig Shakespeare has confirmed that the club are interested in signing former Arsenal and Manchester City right back, Bacary Sagna.

Sagna was one of four full backs that were allowed to leave Manchester City last summer by Pep Guardiola, but is the only one not to have found a new club. Alex Kolarov was sold to Roma, Pablo Zabaleta moved to West Ham while Gael Clichy joined Turkish club Basaksehir.

Despite the transfer window being closed, Sagna would be allowed to join the Foxes due to the fact he is a free agent, and Leicester boss Craig Shakespeare has confirmed that the deal ‘might be’ happening:

“We have looked at him before but we haven’t spoken about him recently.

“We are aware of the situation. We will look at it and review. We are not sure of his situation, so we would need to follow that up.

“We have good defensive cover at the moment, and players who can cover in different positions, but you always have to make sure that you are aware where the cover might come from if you have one or two injuries.”

The 34-year-old would be cover for first choice right back, Danny Simpson.