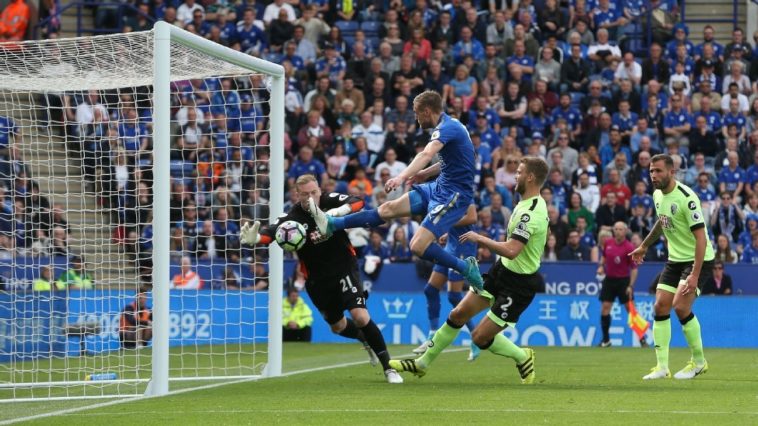 Bournemouth achieved a superb top 10 finish with a draw at Leicester in their final game of the season.

Leicester were unable to climb in the top half themselves but most of their fans will take twelfth, only months after they looked doomed for relegation.

There was a good atmosphere at the King Power despite the Foxes being smashed for six only three days earlier.

However, much of that optimism was banished in the first minute, after Stanislas slotted home from close range thanks to excellent powerful work by striker Lys Mousset.

The Cherries were in control despite missing a host of first team players, including Harry After, Joshua King, and Artur Boruc.

There was a lack of intensity from the home side and Bournemouth looked dangerous on the counter attack, and comfortable on the ball. A shot from Dan Gosling from just outside the box forced Kasper Schmeichel into action, tipping it away for a corner.

Leicester eventually woke up and had a flurry of late chances as the half came to an end. Riyad Mahrez, perhaps playing his last game for the club, saw his shot parried by Ryan Allsopp. Islam Slimani headed wide from a corner and then Allsopp prevented Gosling from putting the ball into his own net.

Leicester emerged from the break more fired up and they were rewarded in the 51st minute, when Vardy poked home at the far post from Slimani’s header.

It was largely one way traffic in the second half and Allsopp had to be sharp to deny Vardy and the former non-league man was very unlucky to be called offside when he thought he had scored to put the Foxes 2-1 up.

Allsopp tipped over a header from Vardy and Slimani had an unbelievable chance to win it five minutes from time but his header went past the far post, with the goal gaping.

Eddie Howe’s men held on to record Bournemouth’s highest place finish in their history but there are many questions to be answered about what’s next for Leicester, with many of their star players and Craig Shakespeare’s future all unclear.