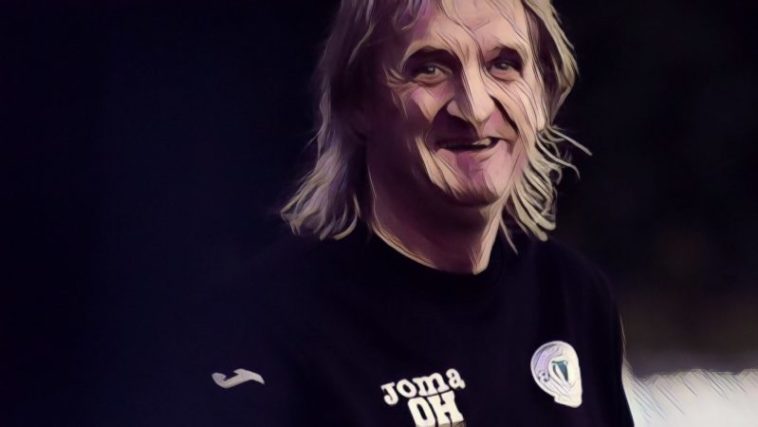 It’s time for the League of Ireland Weekly Awards, where The Football Faithful reward the very best and worst of Irish Football from the week gone by.

Ollie Horgan saw his side lose all three points to a devastating last minute Ronan Coughlan penalty away at Sligo Rovers. Whilst many, out of understandable frustration, would be tempted to throw the odd water bottle around, this couldn’t be further from what occurred in the away dressing room.

As per Austin O’Callaghan, Harps boss Horgan was seen to be sweeping out the dressing room. Also saying, “That’s normal. There is respect and dignity. We take our defeats, we take out oil and we compliment the opposition when they’re better than us. Manners doesn’t cost a lot.” A class act.

Ollie Horgan admitted it felt like a defeat for his side as good work in the first half only ended in a point for @FinnHarpsfc against @sligorovers pic.twitter.com/tuFYpG3Rz3

In terms of importance and narrative, Pat Hoban would have to be in contention, but in terms of beauty, this weeks award goes to Oscar Brennan. The Shelbourne midfielder powered home a sweet-as-you-like 30-yard effort in their 3-0 home win against Galway United. A rifled effort just before the final whistle put the icing on the cake for the Reds.

Many in contention for this weeks award. James Talbots excellent double save to earn a valuable point. Zak Elbouzedi’s impressive performance under the watchful eyes of Stephen Kenny and Keith Andrews but Pat Hoban gets the nod.

Smashing Dundalks all-time goal scoring record which has stood since February 1943, Hoban overtook Joey Donnelly to put his name top of the pile, with his 70th for the club, exactly six years to the day his bagged his first.

What a moment for the @DundalkFC striker!

Pat Hoban celebrates the goal which sees him as the club's all-time leading goal-scorer, with 70 goals! Huge goal on the night as well…

Comes from Tolka Park. Bizarrely, Ian Morris’ troops had been informed prior to kick off that, due to the officials wearing red, they would have to change from their red home strip to their white away kit.

Apparently, the officials brought yellow and red shirts, which matched both Shels home (red) and Longford away (yellow) so luckily the hosts had their away kit to hand. Scenes.