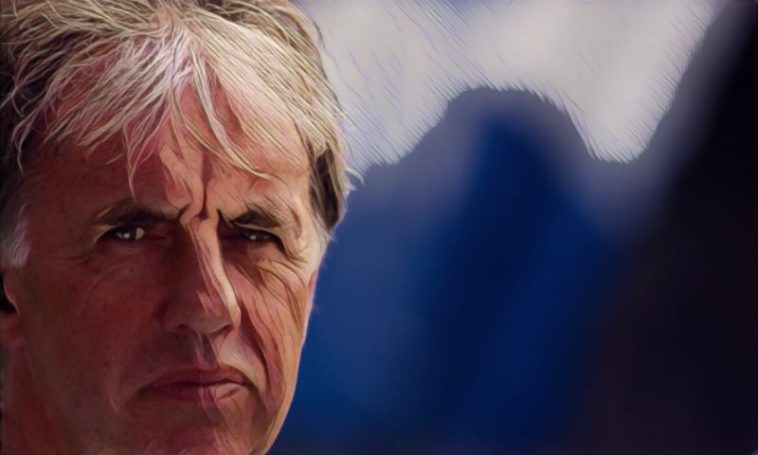 Mark Lawrenson reckons Arsenal will beat Chelsea in their crunch Premier League fixture tomorrow evening at the Emirates and blow the race for the top four wide open.

Chelsea currently sit in fourth place, six points ahead of fifth place Arsenal and Manchester United who are in sixth.

In his weekly BBC column, Lawrenson has predicted wins for both Arsenal and United, results which would see both sides close the gap to Chelsea to just three points with 15 games left to play. With third place Spurs missing some of their key players, he thinks the race to finish in the Champions League qualification places is set to be an interesting one.

“Arsenal need to strengthen at the back otherwise it is going to be the same old story, and they are just going to be fighting for fifth,” Lawrenson told his regular BBC Predictions column.

“Manchester United’s run means they are back in the race for the top four and it could be even closer after this weekend.

“I am expecting United to beat Brighton and if Arsenal beat Chelsea too, then there will only be three points separating the three teams.

“We are also not sure how Tottenham will get on without the injured Harry Kane and Son Heung-min, who is away with South Korea at the Asian Cup, so the next few weeks are going to be very interesting.”