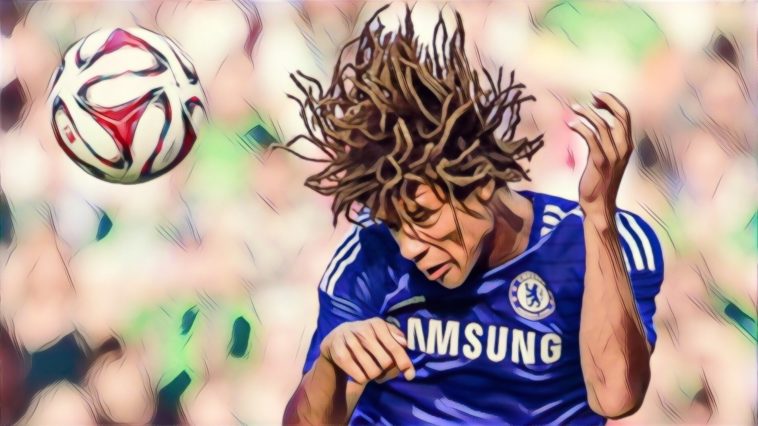 Chelsea manager Frank Lampard says he is happy with his backline as speculation links Bournemouth’s Nathan Ake with a return to Stamford Bridge.

The Dutch defender came through the academy ranks at Chelsea before joining Bournemouth on a permanent deal two years ago. Speculation has arisen in recent weeks that Lampard is interested in re-signing the 24-year-old with the club having inserted a buy-back clause in Ake’s contract.

The Blues’ boss refused to comment in too much detail on the reports, praising Ake’s abilities ahead of this weekend’s meeting with Bournemouth, but reiterating his happiness with his current defensive options ahead of the January transfer window.

Speaking at his pre-match press conference ahead of the Cherries clash, Lampard said: “Nathan came through the ranks here and when he’s gone to Bournemouth to play regular football, I think he’s done fantastically well and showed himself to be a really good player in the Premier League there.

“In terms of the back four and the defence we have here, I am very happy and that isn’t something I would consider unless I feel otherwise.

“At the moment we can do no business. We have to worry about Bournemouth tomorrow and Tottenham next Sunday. Southampton, Arsenal, Brighton. Then the window opens.”

Speculation continues to surround the future of several Chelsea stars ahead of the upcoming winter window, with veteran forward Olivier Giroud likely to seek an exit in search of regular first-team football.

The 33-year-old is out-of-contract at the end of the season and keen to secure more minutes as he bids to earn his place in the France squad for next summer’s European Championship, though Lampard says discussions over the futures of his squad can wait until the window opens next month.

“All the players that are here, I won’t have any talk of anything in January until we get to January. Everybody.

“I’m happy for him to stay. For every player in the squad, I want them to be here for Chelsea, to have the right professionalism and desire to be here.

“He’s shown me that in training every day this season, so that’s what I’m happy for.”

Read: “Ancelotti would be great for Arsenal”

See Also: The honeymoon period is over for rookie manager Lampard