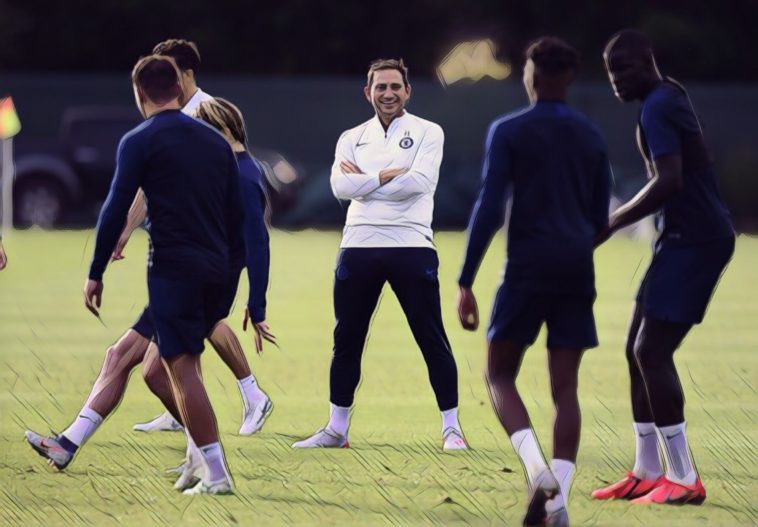 New Chelsea manager Frank Lampard insists ‘everybody has an opportunity’ to impress during the club’s pre-season campaign.

The former Blues midfielder was appointed as Maurizio Sarri’s successor this week, returning to the club where he spent 13 trophy-laden years as a player.

Lampard’s task has been made more difficult by Chelsea‘s two-window transfer-ban, though the 41-year-old says the club’s out-of-favour stars and returning loanees will be given a chance to impress.

Gonzalo Higuain has returned to Juventus following his loan spell, with the duo hoping to fill the void left by the Argentine’s departure.

Midfielder Danny Drinkwater could also find himself back in the first-team picture following a season on the sidelines under Sarri. The £35m signing made just one appearance for Chelsea last season, August’s Community Shield defeat to Manchester City.

“Everybody who joins up, and it will be staggered, will have the opportunity to show what they can do,” Lampard said, as per the Telegraph. “I will look at their attitude and the way they play and train in pre-season onwards.

“I would be a fool to come here with ideas about I’m going to freeze anybody out, I want to get the best out of the squad. Everybody has an opportunity. I have no preconceived ideas about anybody, I have got good knowledge of the squad but I need to see them over the next month.”

Redknapp: ‘Special’ Lampard will demand ‘effort and commitment’ at Chelsea