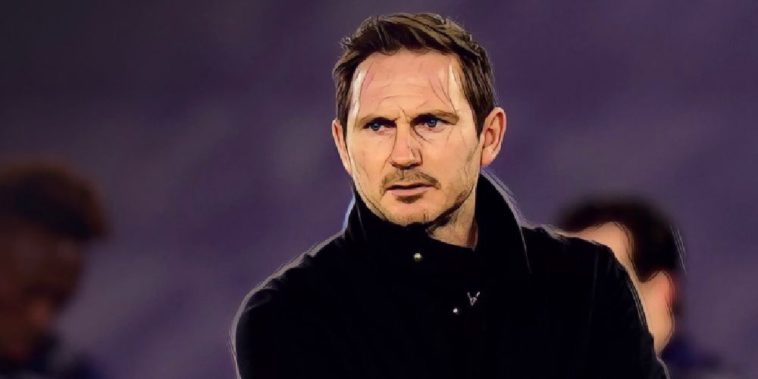 Frank Lampard is edging closer to a return to management with Norwich set to name the former Chelsea boss as their new manager.

Lampard is in line to take charge of the Canaries following the sacking of Daniel Farke, with Norwich currently bottom of the Premier League after winning just one of their opening 11 fixtures of the campaign.

talkSPORT are reporting that an announcement on Lampard’s appointment is expected, in a move which will see the 43-year-old return to management for the first time since his dismissal at Chelsea in January.

Lampard won admirers during his time in west London for his introduction of several academy graduates into the side, including handing Billy Gilmour – who has found himself out of favour in recent weeks during a loan spell at Norwich – his senior debut.

The former England international previously managed Championship side Derby County for a single season, guiding the Rams to the second-tier play-off final during the 2018/19 campaign.

The move will be the third managerial appointment in the Premier League this week, following Eddie Howe’s arrival at Newcastle and Steven Gerrard’s decision to leave Rangers for Aston Villa.