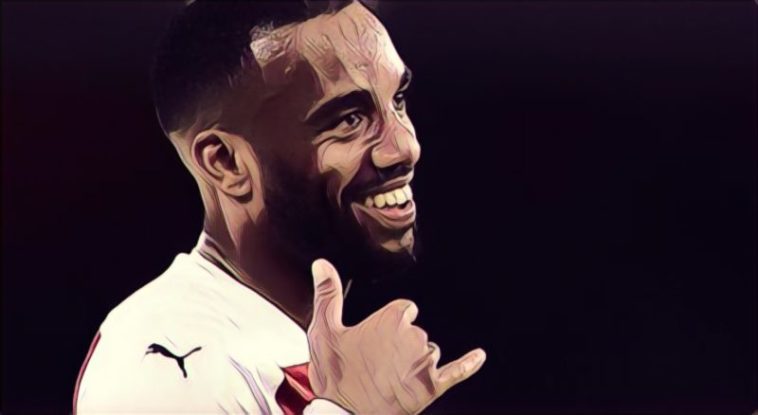 Arsenal moved up to third place in the Premier League table after beating Newcastle 2-0 tonight at the Emirates.

Unai Emery’s side deservedly ran out winners over a Newcastle side set up to play on the counter-attack, with goals either side of half time from Aaron Ramsey and Alexandre Lacazette enough to seal a crucial three points for the Gunners.

Tonight’s win was Arsenal‘s 10th successive home victory in the Premier League, and French striker Lacazette admitted afterward that he and his teammates are confident that they can finish in the top four and qualify for next seasons Champions League.

“It was a big game tonight, a tough game,” Lacazette told Sky Sports.

”The coach said we had to be patient and efficient in the box and we did that.

“It’s always like this against Newcastle. We are happy.

“I can feel the difference in the atmosphere from last season, now we can maybe go to the Champions League. The fans helped us to get third place. We work every day to be in third place, now we must stay in this position.

“I would like to score away from home too but if we win that’s all that is important. We are more confident, everybody knows what we have to do.”