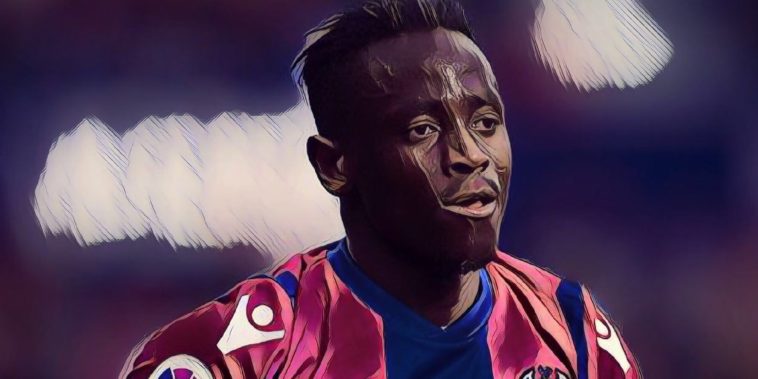 La Liga starlet Emmanuel Boateng has revealed he is dreaming of a move to a ‘big club like Manchester United‘.

The 22-year-old announced himself to the world last month with a fine hat-trick against Barcelona in Levante’s shock 5-4 win which ended the Blaugrana’s long unbeaten run towards the end of the La Liga campaign.

Now Boateng is ready for his next challenge and has claimed he see’s himself playing for one of the biggest clubs in the world:

“I always dream big, I see myself playing in one of the great clubs of the world in the next five years,” said Boateng.

“Big clubs like Manchester United and Barcelona excite me.”

The Ghana international is not afraid of making a transfer, and is currently playing for the third club in just four years. He started the professional career at Rio Ave in Portugal before moving to Moreirense after having spent one season with the first-team squad.

He spent two years there, before heading to play for Levante in La Liga last summer. However, despite his goalscoring heroics against Barcelona, the striker can hardly be described as prolific, scoring just 16 league goals in the last four years.

He did score a penalty on his international debut for Ghana last week, as the Black Stars beat Japan 2-0.