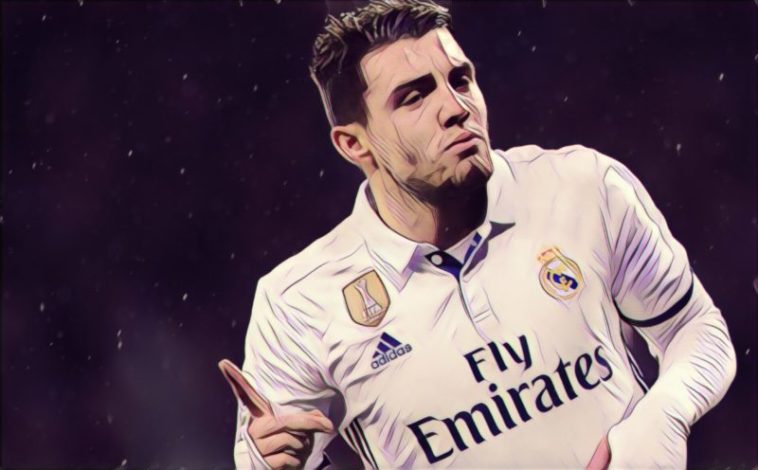 Real Madrid midfielder Mateo Kovacic has rejected a moved to Manchester United due to Jose Mourinho’s brand of football, according to reports in Spain.

The Croatian international has unsurprisingly failed to nail down a regular position in the Real Madrid starting XI, with the likes of Casemiro, Toni Kroos and Luka Modric ahead of him in the pecking order, and apparently wants to leave the Bernabeu in search of regular football.

He has been linked with a numer of clubs, including Premier League giants Manchester City and Manchester United, who are both thought to be keen on bolstering their midfield.

However, according to Spanish publication Marca, United have made a €60 million bid for Kovacic, but the Croat has rejected the chance to move to Old Trafford as he sees United as ‘a bad stylistic fit’ for his game.

United have been blasted for their defensive style of play under Jose Mourinho which is an absolute contrast to the attacking heritage of the club following the glory days of Sir Matt Busby and Sir Alex Ferguson.

Despite that though, Mourinho’s methods have brought success, winning the League Cup and Europa League in his first season, before achieving the best finish in terms of both points and league position last season since the retirement of Fergie.