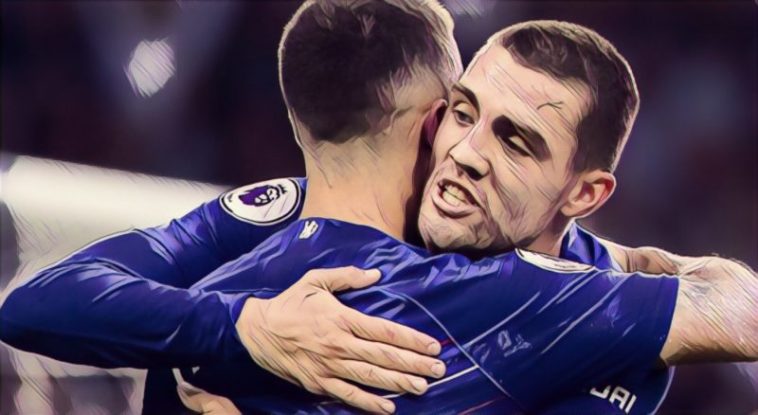 Chelsea’s Croatian international midfielder, Mateo Kovacic, has been singing the praises of his Blues teammate, Eden Hazard, this week.

Kovacic was a World Cup runner-up with Croatia in Russia during the summer. He then moved to Chelsea on a year-long loan deal from Real Madrid. Kovacic has started three of Chelsea’s first five league games and the immense talent of his teammate, Hazard, has not been lost on him.

When asked what he thought of Hazard’s ability Kovacic replied:

“Obviously I knew that he is a great player.”

“But now, when I see him playing with us every day, every week, he is just incredible.”

So, where exactly does Kovacic rate Hazard among the best players in the world?

“For me, in this moment, one of the three best players in the world.

“I am enjoying [playing] with him, with other players, because the team is really amazing, talented, and I think we can do great things this season.”

Kovacic is hoping to be back in Chelsea’s starting eleven when they visit West Ham, on Sunday. He has been enjoying his role in midfield alongside N’Golo Kante and Jorginho and will be hoping to continue as part of the midfield trio for the coming months.