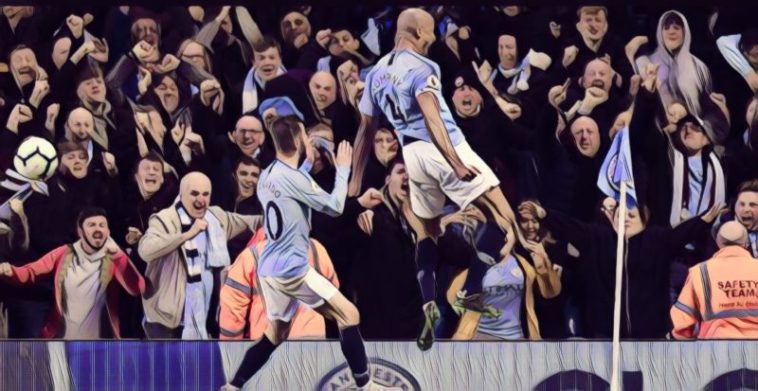 City became the first side since Manchester United in 2009 to retain the Premier League title last weekend, with the club winning back-to-back titles for the first time.

Having already secured Premier League and League Cup success this season, Pep Guardiola’s side will bid to become the first side in English football history to win the domestic treble when they face Watford in the FA Cup final this weekend.

Despite the club’s recent success, City captain Kompany insists the squad are ‘hungry’ for more.

“It’s not about adding that achievement to my CV – I don’t care about my CV,” Kompany told Sky Sports.

“I know this team and they are like a pack of lions. When this team is hungry, they are such a special team.

“I’m going to do everything I can to put a bit of blood in that water, so this team gets even hungrier.

“We’re a big team and there’s no denying this. I’m so eager to play the FA Cup final. I’m so motivated.”