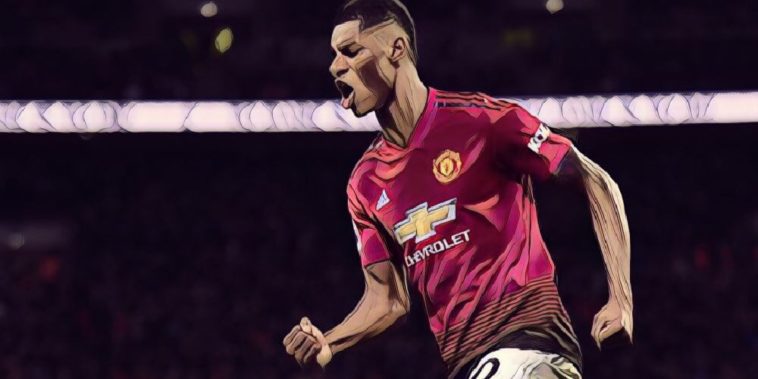 Barcelona legend Patrick Kluivert says Marcus Rashford has all of the attributes to play for his former club in the near future.

The former Newcastle striker says he would like to see the Manchester United goalscorer make the move to the Nou Camp, but added that it wouldn’t be easy to make a deal happen.

Kluivert, who scored 122 goals in 257 appearances for Barcelona, believes Rashford has the qualities required for playing at the highest level of La Liga, along with a certain Arsenal striker.

“I like Marcus Rashford, a lot. It will be really difficult to get him over. But he is a good player,” Kluivert told Sport360.

“I don’t see a lot of players who can play in Barcelona. [Pierre-Emerick] Aubameyang, perhaps he can play.

“There is not a lot. Maybe some players who can play in LaLiga, young players. But, for me, I think the best one is Marcus Rashford.

“I think so. He has got the skills, the attitude, he’s quick, he’s fast, he can score goals. He is not always in the first XI at Manchester United and maybe he wants to change club. So, why not?”

That may have been the case two months ago under Jose Mourinho when the England international was second choice to Romelu Lukaku, but Rashford has been tearing it up for United of late under Ole Gunnar Solskjaer, scoring six goals in his last eight Premier League appearances.

Manchester United are reported to be keen on tieing the 21-year-old to a lucrative new deal.