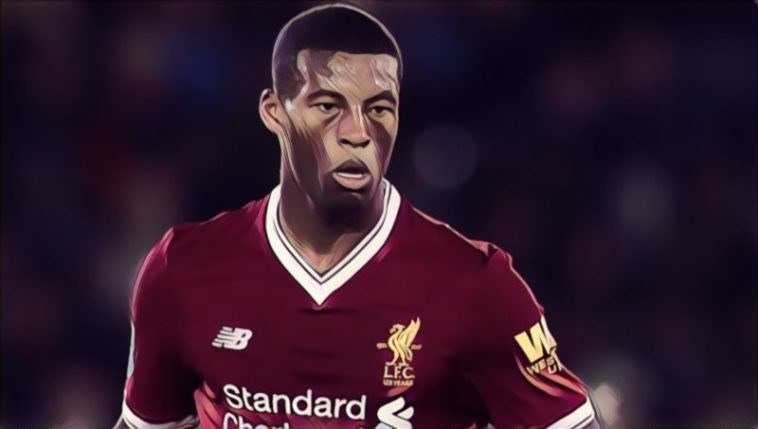 With Liverpool captain Jordan Henderson suspended for the second leg of his sides Champions League tie against Man City tomorrow, Red’s manager Jurgen Klopp decided to experiment by playing Gini Wijnaldum as his midfield ”6,” or holding midfielder against Everton in the Merseyside Derby last Saturday.

The game itself turned out to be a pretty drab 0-0 draw, although Wijnaldum impressed with his tactical discipline and composure in possession.

The Holland international was awarded the man of the match award for his display at Goodison and his manager Jurgen Klopp was also more than pleased with the 27-year-old’s performance.

Liverpool’s German coach even suggested that Wijnaldum who originally moved to Anfield as an attacking midfielder may well have found his perfect position playing in a holding role.

“The first half he didn’t know pressure so he started dribbling in a moment when…so I was ‘oh, ok, you want to produce a few grey hairs on my head obviously!’ But then he was just mature,” Klopp said.

“That happens very often with work from a midfielder,”

“Gini I know is a brilliant player, but for an attacking wide midfielder role, the split second speed how they play today, maybe he doesn’t have that exactly.”

“But he is creative, he is good with the ball, he can pick the pass, he’s good with that stuff, he has a good view of the play (and how it unfolds) it is all there that you need. He can jump to the roof!”

“He is really physically strong and so that is a really good position for him (number six), but yeah, we had two days training – kind of! – and we can not constantly train with XI v XI to give him the opportunity to get used to that position.”