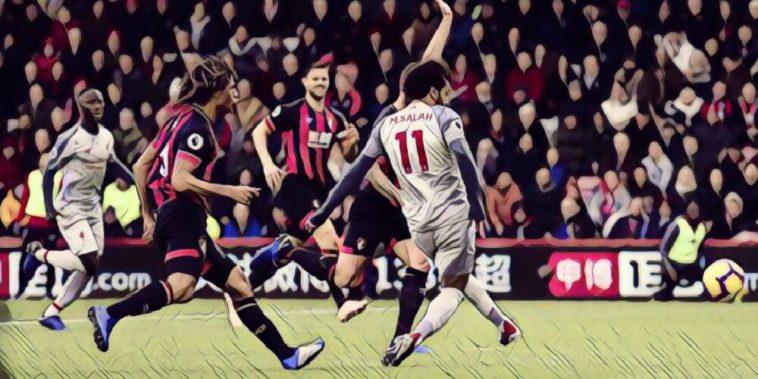 Jurgen Klopp has described Liverpool’s performance as ‘very mature’ as they walked away from the Vitality with a 4-0 win against Bournemouth.

Liverpool’s lunchtime kick-off against Bournemouth was a potential banana skin for Jurgen Klopp’s men, but they put in an impressive performance to win the game 4-0, with Mohamed Salah netting a fine hat-trick.

Speaking after the game, Klopp was impressed with how his side controlled the game.

“We were not completely happy with the rhythm. We made changes and wanted to do more but there was a lot of good counter-pressing.

“Mo scored a fantastic second goal. He did brilliantly and the fourth one was brilliant, completely calm. Then Adam (Lallana) and (Sadio) Mane come on and we played brilliant football that was exactly as we wanted.

“Bournemouth have had a really good season, coming here, winning in the manner we did was quite special.”

The win moves Liverpool to the top of the Premier League table for a few hours at least, with Man City facing the not so easy prospect of a trip to Stamford Bridge to face Chelsea this evening.