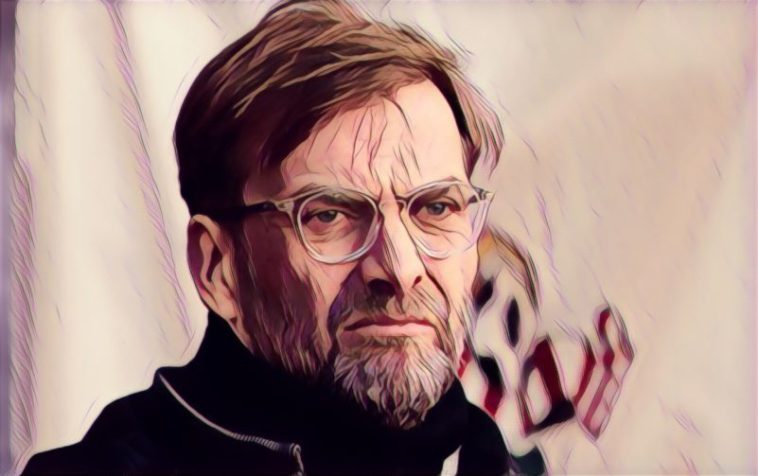 Jurgen Klopp has rued his sides errors in defence, as well as some refereeing decisions, which he believes cost Liverpool the chance to get anything out of their game against Manchester United.

Liverpool were undone by two first half Marcus Rashford goals and were denied two or three penalty shouts, although none were absolutely clear cut.

Speaking to Sky Sports after the game, Klopp said:

“It didn’t go our way because of the two goals we conceded. We have to defend these situations better.

“You can always lose a header or tackle with (Romelu) Lukaku but you need to close the gap in behind. They scored the two goals and that made the game harder.

“There were a few OK moments and two good ones in the first half where we could have done better and been more clinical, but we didn’t score before half-time and chased the game in the second half.

“We scored and had more chances and I thought Fellaini’s tackle on Mane was a clear penalty. If there’s no foul, Sadio shoots. It’s a free shot from the edge of the box. In a situation like this you need the right decisions.

“But as we said before the game it’s all about the result and we lost. They scored two we scored one so they deserve the three points, but a point would have been absolutely fair for us.”