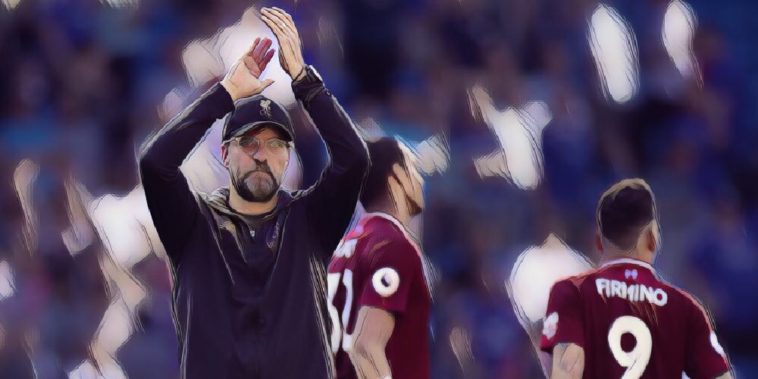 Jurgen Klopp has praised Liverpool’s ‘unbelievable’ performance after they returned to the top of the Premier League with a 2-0 win over Cardiff City.

Goals from Georginio Wijnaldum and James Milner earned Liverpool victory over Neil Warnock’s side, who move two points clear of Manchester City at the top.

With just three games remaining, Liverpool still hold realistic hopes of ending their 29-year wait for a league title, and Klopp was full of praise for his players after what he described as a ‘difficult’ encounter.

“It was prepared to be a proper banana skin and we knew that, the boys were unbelievable. It was clear, difficult for all of us,” Klopp told Match of the Day.

“The weather changed and made it much more intense. We knew we had to stay patient and do the right things. It was very dry on the pitch so passing was not very easy. The boys didn’t get frustrated, we had wonderful chances in the first half but we knew if we continued we would have chances.

“It was brilliant how we scored the goals. No doubt a penalty, he grabs him five or six times.

“I only know about me and I didn’t feel it (the pressure) we have to do it like we do it. We cannot change it. The boys try really with all they have, we only speak about the things we have to do.

“Their attitude is outstanding and it’s a tough season but a very positive one as well.”

Wijnaldum’s opener came after a well-worked set-piece from Trent Alexander-Arnold’s corner, and Klopp revealed that it was the players who created the routine during the half-time interval.

“We have our routines, at half-time the boys spoke about it. It was all credit to the boys, we didn’t train it, they spoke about it and did it in the game.”