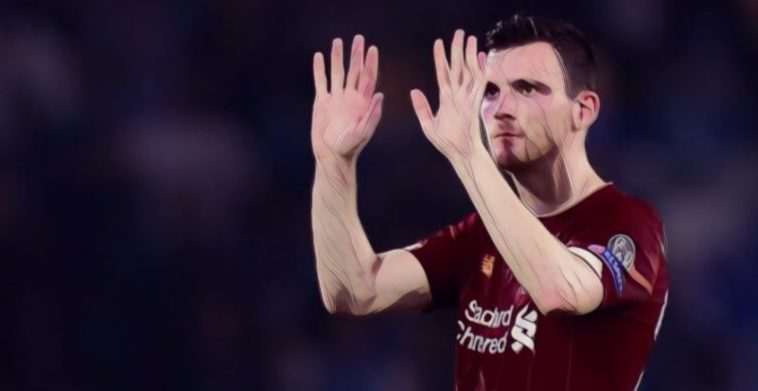 Liverpool began their Champions League defence with a 2-0 opening day loss away to Napoli.

Both teams know each other pretty well after facing off in the group stages of last seasons tournament, as well as in each of the last two pre-seasons, and that perhaps resulted in a cagey opening 45 minutes.

Liverpool did play well in parts, but surprisingly lacked quality with their final ball, and the Reds would be made to pay late on when Dries Mertens hit home a penalty after Napoli attacker Jose Callejon was brought down by Andy Robertson.

Former Spurs man Fernando Llorente then scored in injury time to condemn Liverpool to defeat after an uncharacteristic error from Virgil van Dijk.

Speaking after the game Reds boss Jurgen Klopp was unhappy with the award of the crucial penalty, although he did admit his side were not good enough in the final third.

“It should hurt because there were opportunities for us,” Klopp told BT Sport.

”It was an open game with a lot of counter attacks, but we didn’t finish them off and that is a problem.

“I don’t think it’s a penalty. What can I say, for me, it is clear and obvious no penalty. He jumps before any contact, we can’t change that.

“We played a lot of good football but didn’t finish it off. We controlled moments but had not enough chances in the end. We made decisions that were not right and have to accept the result. It was very often the final ball that was not right.”