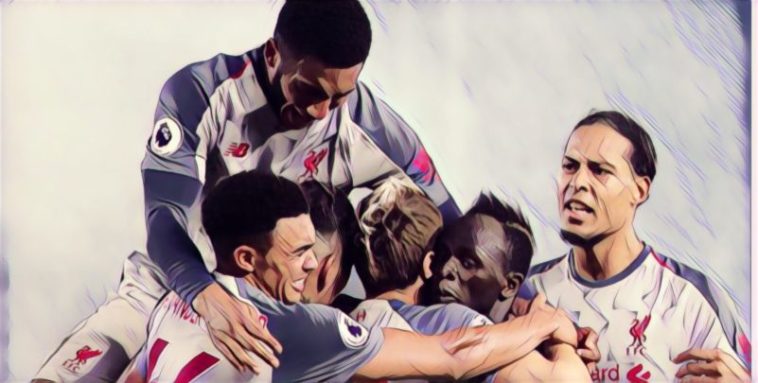 Liverpool made it two wins out of two so far in the Premier League by beating a spirited Crystal Palace side 2-0 tonight at Selhurst.

Jurgen Klopp’s side have been billed by many as being the only team with a realistic change of challenging Pep Guardiola’s Manchester City for the Premier League crown.

However, speaking after tonight’s victory Liverpool boss Klopp revealed that his side are simply concentrating on winning each game and are not interested in sending any type of a message to their rivals.

“I am not interested in sending statement to Manchester City or anyone else. I want to win football games and that’s what we did tonight,” the German told Sky Sports.

“It’s very early. I couldn’t care less really. We are not in a race with other Premier League teams each weekend. I was not 100% sure tonight in the first half that we would score.

“You have to play it as it is and be a real challenger, play ugly, do all that type of stuff. Our target is to be a difficult opponent. It is too strong to say anything after two match days. You can discuss whatever you want – just do it without us.”