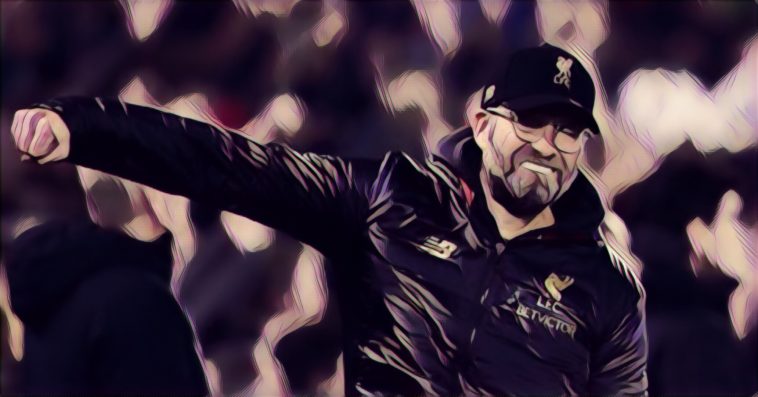 Liverpool manager Jurgen Klopp insists his side are in the ‘right mood’ ahead of their huge clash with Manchester City.

Klopp’s unbeaten Premier League leaders travel to the defending champions on Thursday night, knowing a win will give them a nine-point advantage at the top of the division as they seek a first league title in 29 years.

Liverpool come into the fixture on the back of thrashing Arsenal 5-1 at Anfield on Saturday, and Klopp insists his in-form side are in the right moment for a potentially season-defining clash.

‘I see their attitude and the right mood and all that stuff in the games and the training sessions. We are all individuals, but there is nothing that we have to talk about in the case of something is going in the wrong direction.’ Klopp told his pre-match press conference.

‘I think we got rid – finally – of the backpack when we reached the Champions League final. We didn’t win it, yes, but not 20 teams in the past reached the Champions League final, so that was the moment when the boys did something really special. Yes, we didn’t win it but the ride there was unbelievable and so, since then, it feels different, that’s true.’