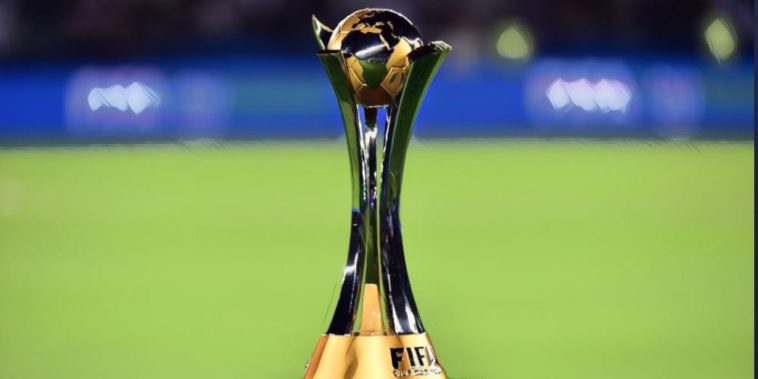 Jurgen Klopp says he wants to change Europe’s opinion of the Club World Cup and elevate the competition’s status, as Liverpool prepare to meet Flamengo in the tournament’s final this weekend.

The European champions will meet the Brazilian side for the chance to be crowned world champions on Saturday evening, having defeated Mexican side Monterrey in Wednesday night’s semi-final clash in Qatar.

Liverpool have taken a full squad to the tournament in the Middle East, a decision which has been criticised by sections of the media after the club opted to field a youth squad for their Carabao Cup quarter-final defeat to Aston Villa on Tuesday.

The Red’s congested fixture list and clash of schedule saw Klopp make a decision to take his best talents to the Club World Cup, and the German insists he wants to help elevate the status of the inter-continental competition that pits together the champions from each of the world’s governing bodies.

“The situations are different from Flamengo and us,” Klopp said at his pre-match press conference. “Flamengo got sent here with a clear order to win it and to come back as heroes, we got told ‘stay at home and play the Carabao Cup’. That is a massive difference.

“When Flamengo go back, and if they win, they will have a proper party – we play Leicester City. That is how it is. The view in Europe is different to the rest of the world and I’d very much like to change that.

“Will it (a Liverpool victory) change the view in Europe? Probably not. Liverpool fans want us to win, most of the other fans don’t really care. We cannot make the competition bigger for us but for us it is the most important because it is the only game we play tomorrow.”