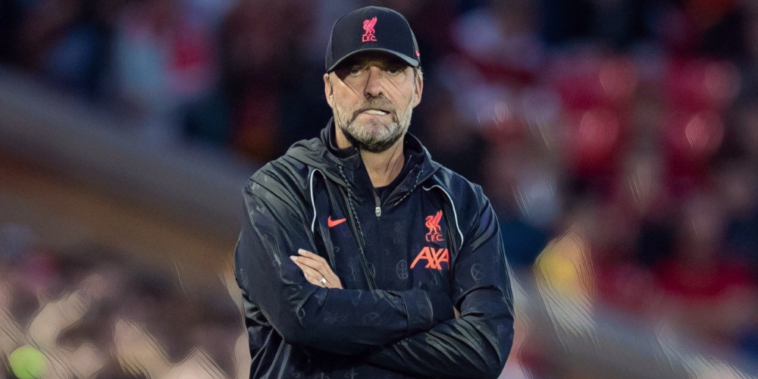 Jurgen Klopp has admitted his ‘hate’ for international breaks as Liverpool return to Premier League action against Arsenal this weekend.

Liverpool host the north London side at Anfield, looking to bounce back after losing their unbeaten record against West Ham before the break for November’s World Cup qualifiers.

The international break has often been a much-maligned period in the football calendar and Klopp has expressed his dislike for the latest pause in the domestic calendar, refuting suggestions that the international fixtures came at a good time, following the Reds’ disappointing recent results against the Hammers and Brighton.

“Nope [it’s not a good time]…I hate international breaks,” Klopp told his pre-match press conference. “And it didn’t help from an injury point of view.

“So, put it like this, if we would’ve played the week after, not again three days later, our players, for sure all the players who did not play, would’ve had two days off, with the national teams.

“They have trained through all this because coaches want to have their own targets and then they often think they have psychical work with the players.

Liverpool currently sit fourth in the Premier League ahead of this weekend’s clash with the fifth-place Gunners, who arrive on Merseyside on the back of an eight-game unbeaten run.