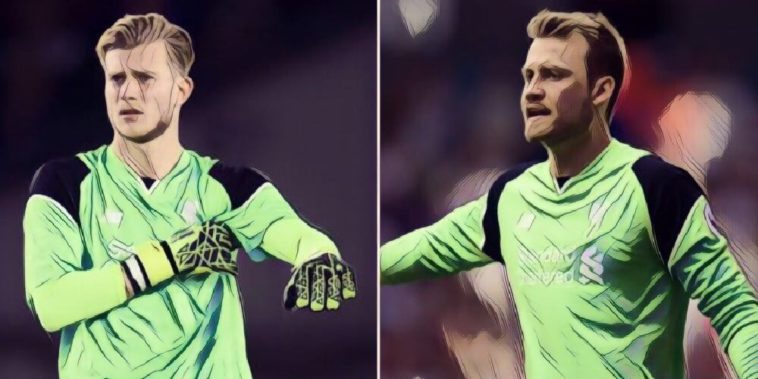 Loris Karius. Simon Mignolet. Who should be Liverpool’s first choice goalkeeper? We take a look.

The debate of who should be Liverpool’s number one is not a new one, in fact it’s getting quite old to tell you the truth. Realistically, at times anyway, it has looked like neither should be after some pretty iffy displays from both.

Mignolet has generally been the first choice ‘keeper for the Reds despite Karius’ arrival in summer 2016, with the former Mainz keeper having to settle for the odd game here and there.

In recent weeks however, the German has seemingly taken the gloves on more of a permanent basis and is seemingly Jurgen Klopp’s current first choice stopper. But is it the correct decision?

Well, both goalkeepers have had a history of making world class performances one week, only to follow it up with an absolute shocker the week after. Just like when Manchester United signed David de Gea all those years ago, you often are left wondering when, and not if, the next big howler will come.

However, looking at this season’s stats, it seems as though Karius is starting to develop into the more reliable goalkeeper compared to his Belgian counterpart. Here’s how they compare in this season’s Premier League:

As you can see, Karius is making more saves, making less errors, as well as conceding less goals than his competitor. It looks like for now, Herr Klopp has it right!

However, with a number of new goalkeepers having been linked with a move to Anfield, it is yet to be seen who will be the clubs long term number 1.

What are your thoughts on the Liverpool goalkeeping situation? Leave us a comment below.