Chelsea midfielder N’Golo Kante has thrown his full backing behind his France and Chelsea team-mate Olivier Giroud, and believes he will score against Tottenham this weekend.

The striker made an £18 million Deadline Day transfer across London from Arsenal to Chelsea in January, but has only found the net once, and that came in the 4-0 FA Cup win over Championship strugglers Hull last month.

Despite failing to grab a goal in the Premier League for his new club, team-mate at both club and international level N’Golo Kante believes that the goals will eventually come:

“We know Olivier is a goalscorer, he has scored many goals already in the Premier League for Arsenal and he has still not played that many games for ​Chelsea,” said Kante. 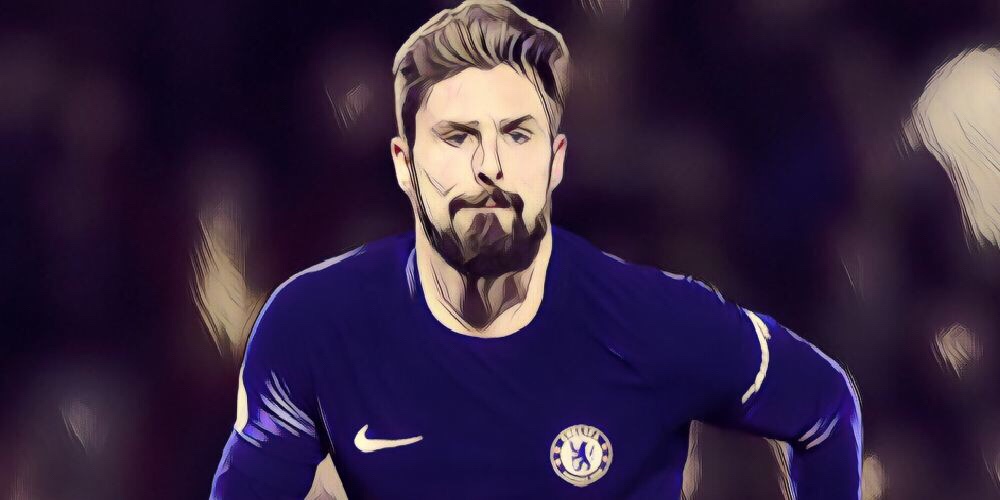 “Even last season he got a lot of goals and he wasn’t starting all the matches for Arsenal. We are not worried that he will soon start getting goals for Chelsea in the ​Premier League, and he should not be worried either.

“They will come – and maybe against ​Tottenham next weekend. Hopefully, he will score, and we can win that game.”

Chelsea know the importance of Sunday’s fixture against their London rivals, with a win over Spurs taking them just two points behind the current fourth placed side. However, a defeat at Stamford Bridge would almost certainly put them out of contention to qualify for next season’s Champions League.