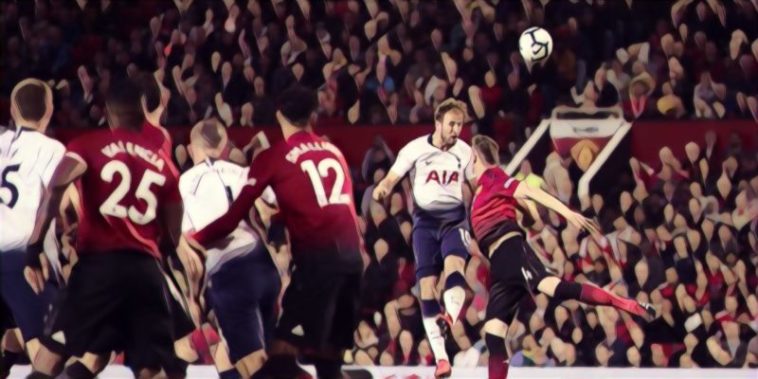 Spurs won at Old Trafford for just the second time in 28 attempts as Mauricio Pochetinno’s side defeated Manchester United 3-0 tonight.

The North London club were derided for not signing any players during the summer transfer window, but they have won all three of their opening Premier League fixtures to silence their critics.

Speaking after the game Kane revealed that he sees tonights win as a big statement to Spurs Premier League rivals as Pochetinno’s side look to go one better than their third placed league finish last season this time around.

“That’s massive to come here and win the way we did – it’s a big statement. We wanted to start the season well and got three wins out of three. It’s been a fantastic start.

“We didn’t play well in first half so we had to step up the tempo. The first goal is so important so we got it and then we punished them. We haven’t started well in previous years and we’ve had to play catch up for the rest of the season and you have to stay up there all the way through, so this will give us huge belief. We’re not getting too carried away of course.

“From half time we said get more tempo, keep the ball in their half and when we got our chances we took them. Lucas (Moura) has been great. So fast, great at pressing and at winning balls back. He’s a danger and that’s what we need. We’re a team that like to press hard with a lot of energy and he’s done that fantastically this season.

“We’re trying to create our own history. At Spurs, we’ve not been a club who have been at the top of the league year on year so we have to be up there and keep challenging for titles. For us as players we’ve got that drive and hunger to take the club to the next level.”