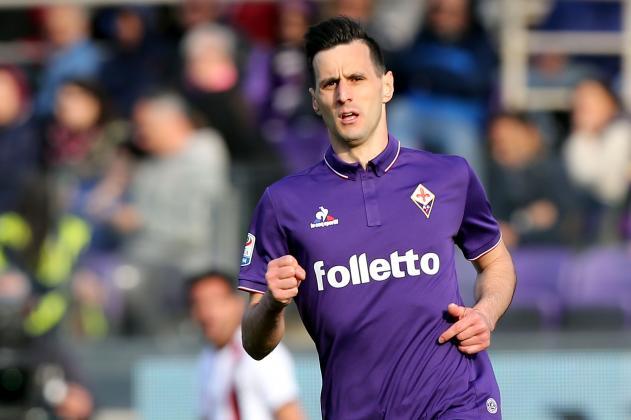 After a £39m offer for Andrea Belotti was turned down by Torino, Milan are looking towards Fiorentina striker Nikola Kalinic as a cheaper option for the front-line.

The Croatian scored 20 goals in all competitions for la Viola last year and got four assists. However, some people are suggesting that AC Milan are using this deal to make Torino lower their asking price for Belotti. The idea is that if Milan don’t put in an offer for “Il Gallo” , Torino may lower their evaluation.

Belotti scored 28 goals in 38 appearances for Torino last season, and has a buyout clause of €100million, but is only valid for clubs outside of Italy, meaning that Torino could technically ask for even more!

However, aged at just 23-years-old, Belotti would indicate a better value signing – one for the future. He has attracted attention from Manchester United who have apparently tabled a £70million bid for the striker, as well as having agreed personal terms with another AC Milan target, Alvaro Morata.

Personally, I do not rate Kalinic as he is 29-years-old and not anything special. I think that if Milan were to offer €70m plus M’baye Niang for Belotti, it would be a better deal than the proposed one for Kalinic. This way, Milan could sign someone who loves the club and offload some players who are surplus to requirements.

We have already seen Milan waste almost €30m on an aging striker when Carlos Bacca joined from Sevilla back in 2015 and a similar incident could hinder Milan’s planned return to glory.

In my opinion, it would be better to sign a world-class player like Belotti or Morata for a fee in the region of €70m, rather than risk a player like Kalinic for €30m.

If Milan want to get in the Champions League, they need a player who they can rely on to get them 25 goals plus, and I don’t think that Kalinic is that man.