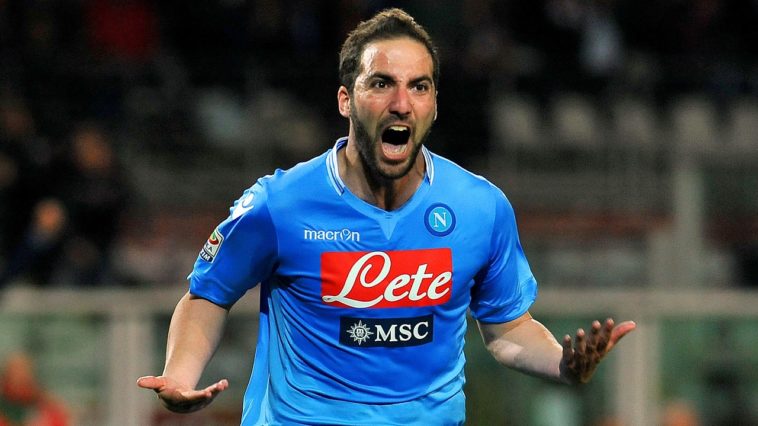 Serie A Champions Juventus are planning a huge mega money move for Napoli striker Gonzalo Higuain according to reports in Italy.

Higuain has been linked with making a move to the Premier League in recent months, with Arsenal and West Ham the most recent clubs to show significant interest in the striker.

However, according to Gazzetta dello Sport, Juventus are planning to offer the Argentine the chance to stay in Italy with making a huge move, and have already agreed personal terms with the striker.

The Bianconeri are reportedly willing to pay the strikers whopping €94million release clause which would make him one of the most expensive footballers in history.

The next best offer on the table is a €60million bid from Arsenal which includes Olivier Giroud moving in the opposite direction, whilst West Ham have been linked with a €70million move for the 29-year old.

However following the loss of Alvaro Morata, Juventus are on the look out for a new front man, and a proven Serie A striker could prove to be the answer.