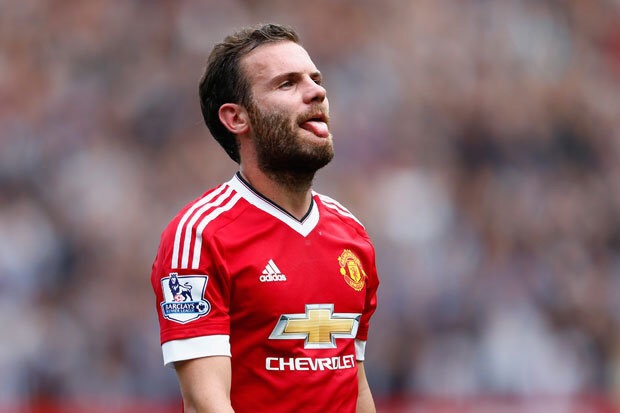 Juventus will rekindle their interested in a Manchester United star after failing in a move last season, according to reports in Italy.

Tuttosport claim that Juventus will make a £30million move for Manchester United’s Juan Mata this summer, a year on after they failed with an attempt to take him from Turin.

Mata moved to Manchester United in January 2014, becoming the clubs most expensive signing ever, at over £37million after being sold by then Chelsea manager Jose Mourinho.

Mourinho believed that Mata was not quick enough, nor strong enough to be effective in his team, resulting in the two time Chelsea player of the year moving to join David Moyes’ United.

However, with Mourinho arriving at Manchester United this summer, the Portuguese is planning on selling the playmaker once more, meaning United could finally be willing to cash in on the 28-year old.

Juventus made a move for the Spaniard last summer, but the bid was knocked back as the player was an important part of Louis van Gaals plans. With the Dutchman now departed, Mata could also be heading for the Old Trafford exit door.

Should the move go ahead, Mata would become the third Manchester United player to move to Turin, following in the footsteps of Paul Pogba and Patrice Evra.