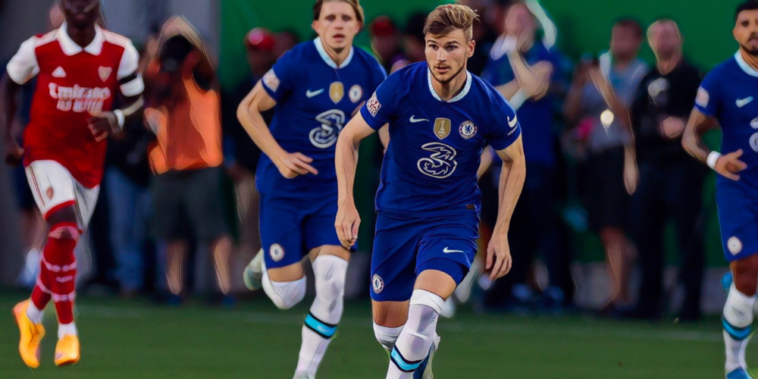 Werner has struggled for regular first-team football and last week spoke on his frustration at Chelsea, with the forward having failed to live up to expectations since a £47.5m move from RB Leipzig in 2020.

Werner scored 95 goals across just four seasons with Leipzig, but has been unable to replicate that goalscoring form since moving to the Premier League.

The 26-year-old has scored just ten league goals in 56 appearances for the west Londoners and has failed to earn a regular role in Thomas Tuchel’s plans.

Werner is keen to secure first-team football ahead of the World Cup this winter and the Guardian are reporting that Juventus have made an approach to sign the forward on loan.

The Italian side are considering Werner as an alternative to Alvaro Morata, should the club be unable to agree a permanent deal with Atletico Madrid.

Morata has spent the past two seasons on loan at Juventus and scored 32 goals in 92 appearances before returning to the Spanish capital this summer.

Newcastle have also been linked with a potential move for Werner, who has scored 24 goals in 53 caps for Germany at international level.