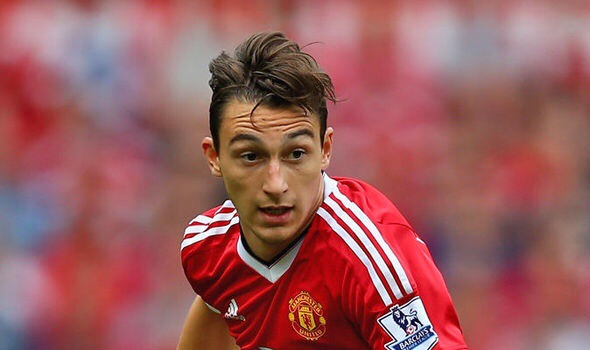 Juventus are eyeing up a move for Man Utd full back Matteo Darmian as a potential replacement for Dani Alves.

It is believed that Alves will move to Manchester City on a free transfer this summer after a Juventus agreed to terminate the Brazilians’ contract. It is thought he will sign a two-year deal at the Etihad to be reunited with former Barcelona coach, Pep Guardiola.

According to Goal, the Italian champions have identified Darmian as a potential replacement. He is capable of playing in both full/wing back positions as well as part of a back three, he therefore is seen as an ideal addition the the Juventus squad.

He is even familiar with the region, having spent four years at Torino between 2011 and 2015, before he was snapped up by Louis van Gaal for £14m.

He had an in-and-out season at Old Trafford last term and with the likes of Ashley Young being preferred over the Italian at times. However he did fight his way back into the squad towards the end of the season, even starring in the 2-0 Europa League final victory over Ajax.

According to the Daily Mail, Darmian is valued by Manchester United at £18m and are willing to listen to offers.