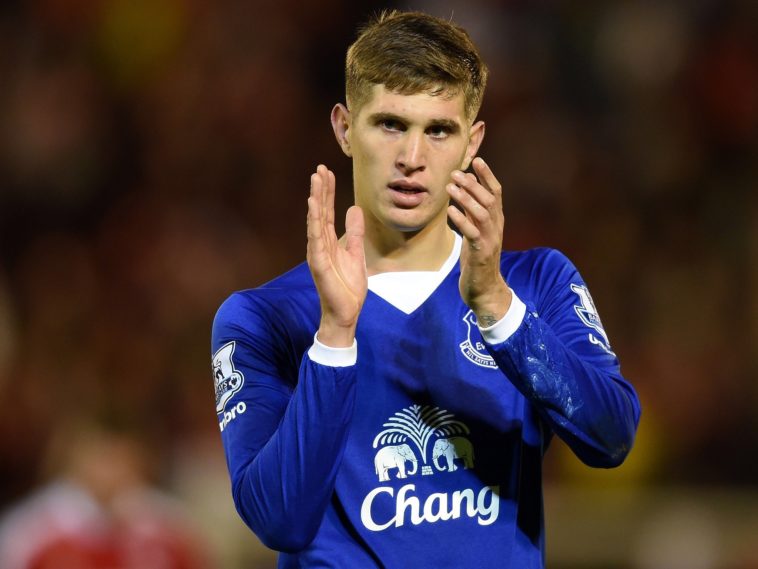 Jose Mourinho and Pep Guardiola will rekindle their long standing battle this summer as they both take over at Manchester United and Manchester City respectively, but the first battle will be in the transfer market as both men go head to head for the same player.

According to the Daily Star, both of the Manchester clubs are keen on signing John Stones, in a deal that could be worth £50million to take the Everton defender along the short journey down the East Lancashire Road.

The former Barnsley defender was the subject of a £40million bid from Mourinho’s Chelsea last summer, but the Blues held firm in their determination to keep the defender, who eventually stayed at Goodison Park. However Mourinho still maintains an interest in the player and wants to take him to Manchester United with him, despite already spending £30million on Ivory Coast centre back Eric Bailly.

Mourinho will not have it all his own way though. After missing out in Athletic Bilbao defender Aymeric Laporte, Pep Guardiola will go head to head with his old foe for Stones’ signature.

Guardiola believes that the England defender is the long term successor to Manchester City captain Vincent Kompany, who has had struggled over the last years with a number of crippling and long term injuries.