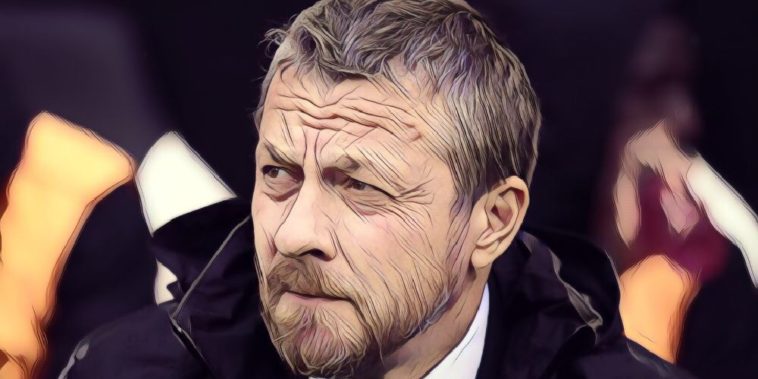 Fulham travel to face Liverpool at Anfield on Sunday with The Cottagers currently rooted to the bottom of the Premier League and knowing that results need to turn soon or they will be looking at a very, very tough escape mission for the second half of the season.

Slavisa Jokanovic claimed to be confident ahead of Fulham’s trip to Merseyside despite the gap between the teams in the Premier League table.

Jokanovic is the odds-on favourite to be the next manager out of a job in England’s top flight but he didn’t seem to be letting that get to him as he spoke at his press conference today.

“I am always confident in myself. I believe in my players, my staff and the people around us. We are where we are, and we must make steps forward,” said Jokanovic.

However, the Fulham boss appeared to be far from happy with the attitude displayed by some of his players during their defeat at Huddersfield on Monday night.

“In the last game we chose a really ugly way to lose. You must fight until the last moment, you must give extra effort. We didn’t show the effort and we must now wake up.’’ He added.