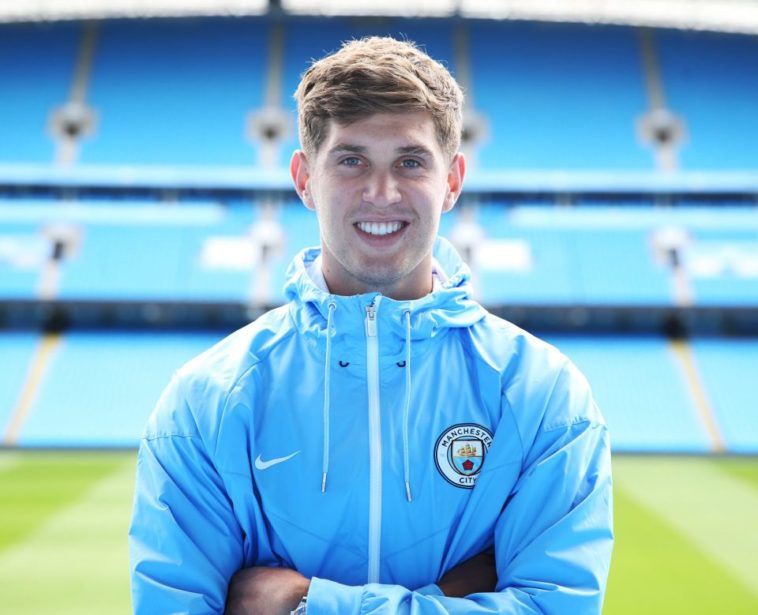 John Stones has only been a Manchester City player for a few weeks but the defender reckons he is a better player already.

Stones was widely criticised last season for wanting to play out of the back too often and sometimes playing himself and his team into trouble.

However after just a few weeks of working with Pep Guardiola, the Yorkshireman reckons he is already a much better player.

I feel like there is a weight off my shoulders. It’s nice to be settled and enjoying my football, the new experience, playing in the Champions League, and all the things you dream about when you start playing football. I feel like I’ve settled in quickly. It’s all come thick and fast and I’ve been taking in a lot of information over the last few weeks, trying to figure everything out. I’m under the best manager there is and I’m just really enjoying myself.

The guy [Arthur Masuaku] absolutely smashed me but that’s the sort of thing I mean – I believe I have come on quite a lot, already, as a player. I was doing things before and then I would think: ‘Why have I done that? Why haven’t I just put it out in Row Z?’ Already I can see a difference in my decision making. So, of course, I’ll kick it into Row Z if necessary. We can all regroup from putting it in Row Z sometimes.

I’ve always liked taking the ball out of defence and I will carry on doing that but at the end of the day I’m a defender, and that’s what I want to be known as – a defender, getting in the blocks and the headers that people don’t recognise I do, the dirty stuff that every defender should do and should be good at. The rest of it is a bonus, where I can play out and start attacks.

The defender is currently with the England squad ahead of the World Cup qualifier against Slovakia where he will start the game. That being despite not playing a single minute of football under Roy Hodgson at Euro 2016, an indication of his progress at Manchester City.