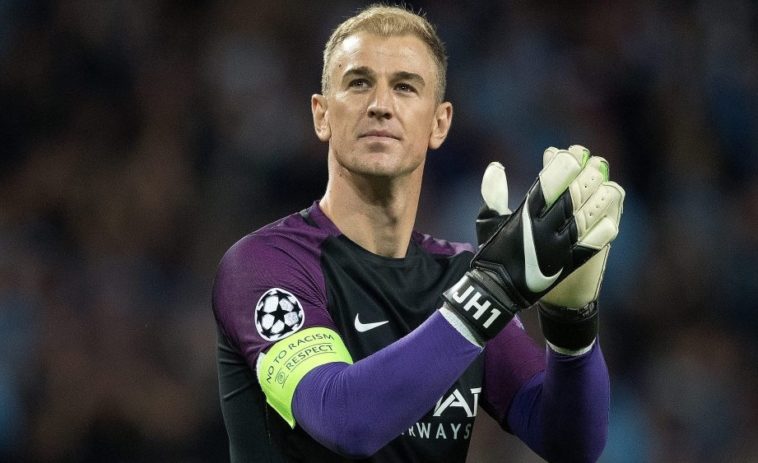 Joe Hart will leave Manchester City as soon as this weekend according to reports.

The Manchester Evening News claim that a deal to take the England goalkeeper to the London Stadium is almost complete and could be announced in the next 48hours.

The deal will be on an initial season long loan, which will eventually lead to the 30-year-old joining the Hammers in a permanent £10m deal next summer.

Manchester City manager Pep Guardiola made his intentions clear as soon as he arrived at the Etihad last summer that Hart was not a part of his plans, and has already signed two goalkeepers to replace him. Claudio Bravo was brought in as a new number one from Barcelona last summer, but a string of errors have led the Catalan manager splashing £35m out to bring in Ederson Moraes from Benfica this summer.

Hart meanwhile was shipped out to Italian club Torino where his spell was relatively successful, but now seems set to return to the Premier League as he looks to cement his place as England’s number one ahead of next summer’s World Cup as he comes under increasing pressure from Jack Butland, Jordan Pickford and Fraser Forster.

Manchester United have also been linked with a move for Hart should David de Gea leave, but that particular Avenue doesn’t look like one that a deal has even ventured down as United look to keep hold of the Spanish stopper.