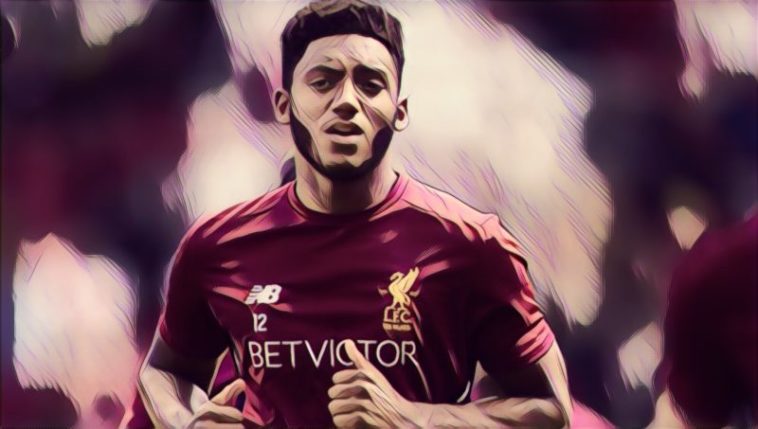 Liverpool are fearing yet another injury setback in defence, with Jurgen Klopp admitting that Joe Gomez will ‘probably’ require surgery.

With Liverpool in the hunt for their first ever Premier League title, their defensive resolve has been severely tested in recent weeks, with virtually all of the regular back four suffering some kind of injury at some point.

One of those injuries has been to Joe Gomez, who suffered a fractured leg against Burnley in early December, an injury which was expected to keep him out of action for six weeks.

However, two months on and the England international looks no closer to making a comeback, and reports have suggested that he may require surgery due to the way the bone has healed.

Speaking ahead of Monday’s trip to the London Stadium to face West Ham, Jurgen Klopp admitted that the 21-year-old defender is ‘probably’ going to have to go under the surgeon’s knife.

“I don’t know [if he needs surgery]. We will see. It is possible, probably,” Klopp told his pre-match press conference.

“It is not exactly going how we want, that’s how it is. He needs more time. We will see exactly how we do it.

“There were different moments when we thought we could do this or that. It will take time. We can not say more.”

Before his injury, Gomez had established himself as Klopp’s first choice defensive partner for Virgil van Dijk, with the youngster making 13 Premier League appearances for the club.

Dejan Lovren is also likely to miss out on the trip to the capital due to a hamstring injury.