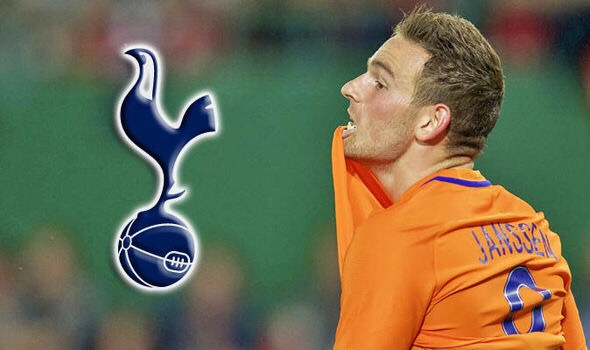 Tottenham Hotspur are close to completing a deal for AZ Alkmaar striker Vincent Janssen as the clubs are close to an agreement.

Don’t just take our word for it, the striker himself has been talking about the imminent deal.

I won’t train with AZ anymore. The clubs are now really close to an agreement. I will go home and wait for the phone call to go.

I’m glad that it is almost complete. For me it was clear from the beginning that I wanted to go to Spurs. The competition appeals to me and the plan of the coach is similar to the plan that AZ boss John van den Brom shared with me a year ago at AZ.
It is a beautiful club with a fantastic stadium and heaps of potential. Anyone in my shoes would take this step.
Harry Kane? People can say what they want but I’m not afraid of anybody. He is a great striker but we will see how it goes. We can complement each other, I think I can learn a lot from him.

The striker has drawn interest from around Europe, with Paris Saint-Germain and Wolfsburg also making moves for the striker. However it seems that Spurs is the only option for the Dutch striker, with a deal expected to be completed in the next few days.