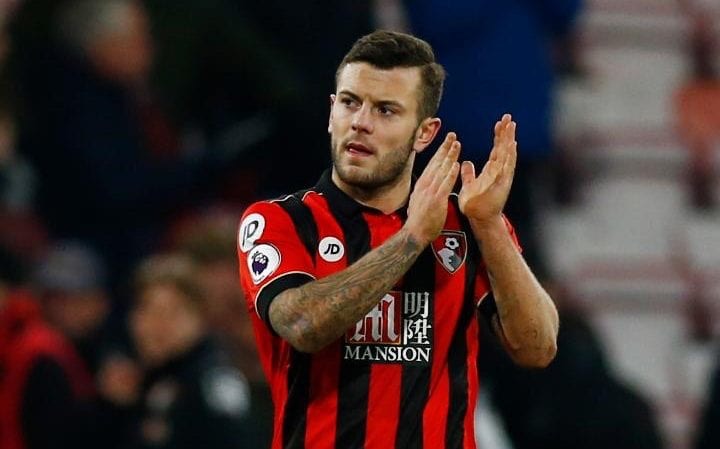 Arsenal midfielder Jack Wilshere does not want to leave this summer, preferring to stay and fight for his place.

Wilshere is one of several Arsenal players, including Carl Jenkinson, Calum Chambers and Mathieu Debuchy, who are free to leave the club this summer. However, Wilshere has been at Arsenal since he was a young boy and came through their academy. The England international refuses to accept that his Arsenal career has come to an end. The problem is that Wilshere’s constant injury problems have pushed him far down the pecking order.

He was also sent on a season-long loan to Bournemouth last season where he made 29 appearances before breaking his leg against Tottenham.

Despite sending him on loan, Wenger stated last September that he believes Wilshere could be Arsenal captain and has a future at the club.

Actions speak louder than words however, and talk of Wilshere signing a new contract has not come to fruition.

Wilshere has just 12 months remaining on his current contract and Wenger is said to be willing to listen to offers for him before the transfer window closes on the 31st of August.