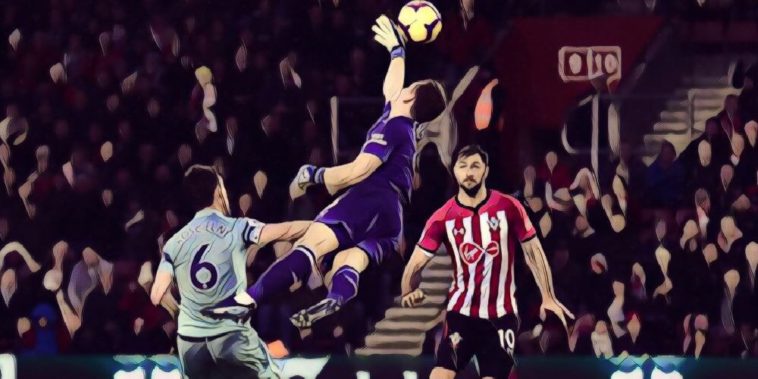 Arsenal winger Alex Iwobi has lamented the Gunners’ lack of concentration and poor defending as their long unbeaten run finally came to an end against a struggling Southampton side.

It was a disappointing afternoon all round for Arsenal, who fell behind twice to a Danny Ings brace, with Henrikh Mkhitaryan twice pulling the visitors level.

However, the Saints pulled ahead for a third time through substitute Charlie Austin who scored what would be the winning goal to end Arsenal’s 22 game unbeaten streak.

Speaking after the game, Iwobi blamed the result on a lack of concentration within the Arsenal ranks.

“We weren’t concentrated through the 90 minutes. There were spells where we didn’t defend well as a group,” Iwobi told Sky Sports.

“Southampton deserve credit. They had a game plan and they stuck to it, but it’s disappointing by us.

“We’re frustrated the unbeaten run is over. We had chances to win the game. But we should give ourselves some credit for going on the run. Now we have to keep going and try to go on another run.”