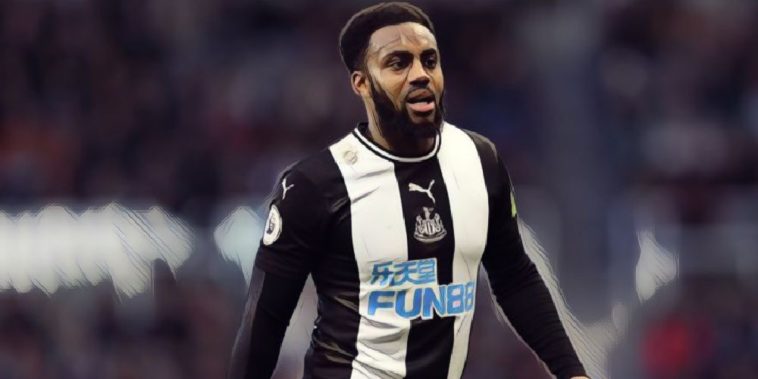 Danny Rose has blasted plans for the Premier League to return next month and says football should not even be considered until significant progress is made in reducing the spread of the coronavirus.

Talks over a return to the Premier League have gained momentum following the government’s latest guidelines, professional sport allowed to resume behind-closed-doors from June 1 and organising bodies having been informed to prepare accordingly.

Football in the UK has been suspended indefinitely since mid-March following the outbreak of the coronavirus pandemic, though the governing bodies and clubs have retained a commitment to concluding the current campaign if and when it is advised safe to do so, the Government announcing on Monday that elite sport could return in June.

Any return is based on the nation making progress in reducing the numbers of cases of coronavirus, whilst there is also several hurdles to navigate with opposition from many clubs over proposals to play remaining fixtures at neutral venues.

Some players – including Manchester City’s Sergio Aguero and Chelsea’s Antonio Rudiger – have also expressed concerns over player health and welfare, a sentiment that Rose is in full agreement following his criticism of the plans, blasting the idea of a Premier League return as ‘b*llocks’.

“Government is saying ‘bring football back’ because it is going to boost the nation’s morale,” the Newcastle left-back told Lock’ Don Live.

“I don’t give a f**k about the nation’s morale, bro, people’s lives are at risk.

“Football shouldn’t even be spoken about coming back until the numbers (infected or dying) have dropped massively. It’s b*llocks. We’ll see.”

See also – Faustino Asprilla: The mercurial Colombian who could win a game on his own – if he felt like it