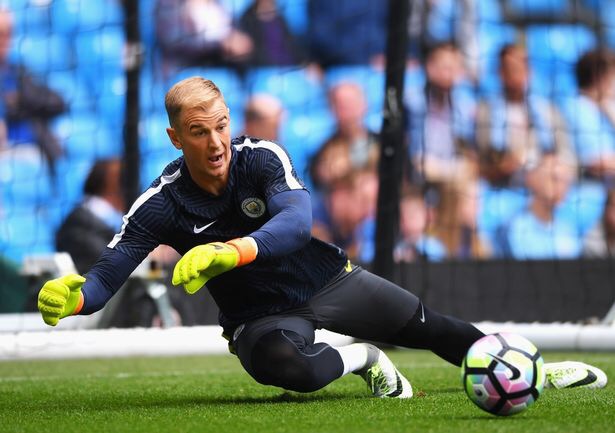 With his future at Manchester City looking seemingly over, Joe Hart could be about to be offered a chance to complete a summer transfer to Serie A to continue his career.

Italian club Torino are the latest club to be linked with making a move for the England goalkeeper who has been dropped by Pep Guardiola at the start of the 2016/17 campaign.

With most clubs already confirming their goalkeeping lineups for the coming season, Hart has been left with very few options. Everton have already ruled themselves out of the race to sign him, as have their Merseyside neighbours Liverpool who have already brought in Loris Karius from the Bundesliga.

Sunderland are the only club in the Premier League who are on the lookout for a new goalkeeper following a long term injury to Vito Manone and only being left with 22-year Jordan Pickford to keep goal for the Black Cats.

If he were to stay at the Etihad stadium, Hart has been told to expect little more than a place on the bench every few games as Claudio Bravo is expected to become the new Manchester City first choice goalkeeper.