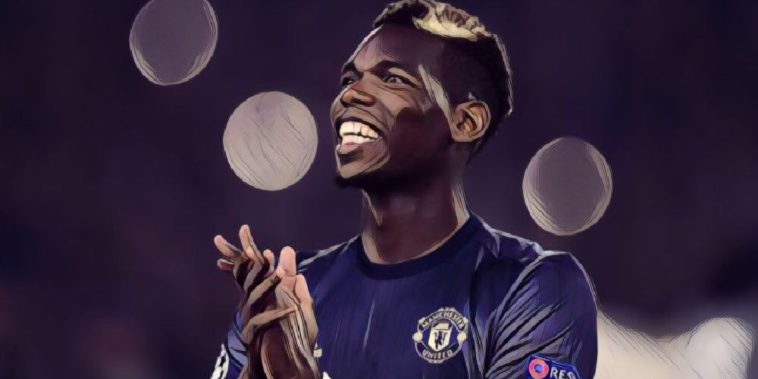 Inter Milan are interested in challenging Juventus and Barcelona for the signing of Paul Pogba according to reports.

Despite describing Old Trafford as his home recently, Pogba has been linked with leaving Manchester United for a number of months thanks to his inconsistent performances and his reportedly strained relationship with Jose Mourinho.

Barcelona were strongly linked with a move for the World Cup winner in the summer, while his former club Juventus are rumoured to be interested in re-signing him.

According to Italian publication Tuttosport, Inter Milan are keen to continue their impressive recent transfer business and having failed in a summer bid to sign Luka Modric, they are now interested in adding Pogba to their ranks.

However, according to the Mirror, the Serie A side could offer Manchester United a very tempting player-plus-cash deal in order to get them to sell their club record transfer.

United have a long-standing interest in Inter winger Ivan Perisic, and also have an interest in signing Slovakian centre-back Milan Skriniar as Mourinho looks to solve the clubs defensive and creative woes.

The report claims that the Italians could use United’s interest in the duo in order to lure Pogba to the San Siro.

However, any player movements will not happen until next summer, with Inter currently under Financial Fair Play sanctions until June 2019, although they can agree deals in advance.